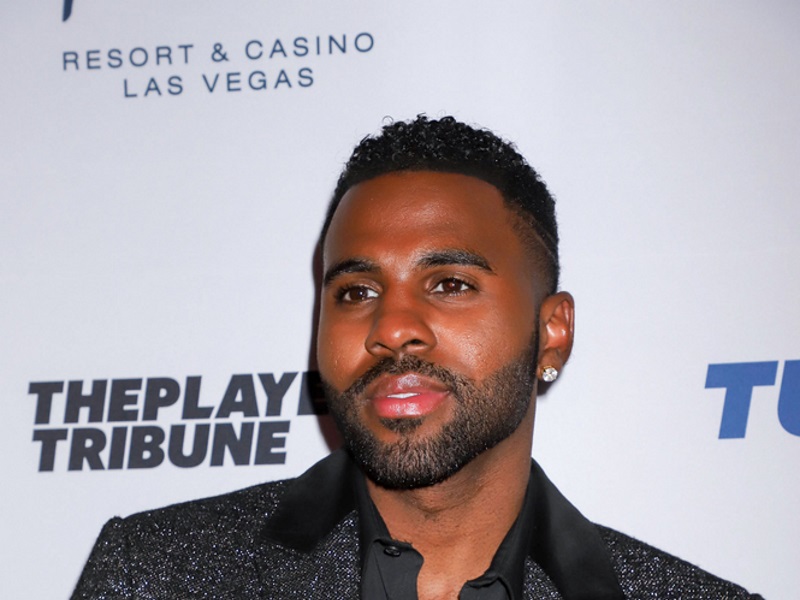 Jason Derulo has released a new video and single for “Acapulco.”

He directed it himself and it has a comedic twist showing him stranded on a beach, with seemingly no way out of a bad situation.

Derulo is among TikTok’s biggest superstars and the most popular active platinum-selling musician across the entire platform.

He has more than 49 million followers and over 1.1 million likes. So far, 19 million fans have created videos from his music.

As an entrepreneur, he recently launched a virtual restaurant in the Los Angeles area in partnership with Jack In The Box.

And he will soon release a new graphic novel called Jason Derulo’s UZO, it will be available from Z3 Comics through TikTok. A book release date has not been revealed.