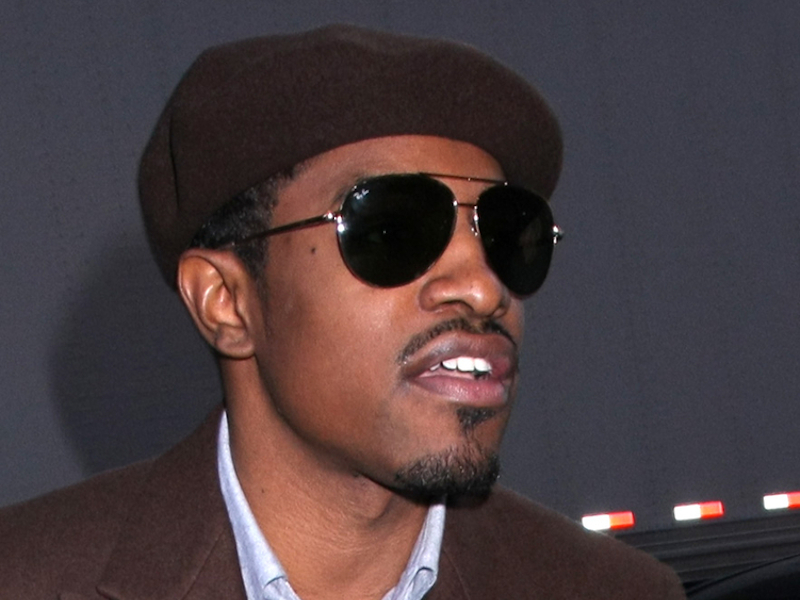 Andre 3000 has spoken out after being caught in the middle of a feud between Kanye West and Drake.

He addressed the unreleased track “Life of the Party” on Saturday, which he collaborated on, with Kanye West.

Andre said that when Kanye reached out to write a tribute to his mom, it felt appropriate to support him, mentioning that he was thinking of his own mom who passed away in 2013.

Andre explained, “I thought it was a beautiful choice to make a clean album but, unfortunately, I didn't know the plan before I wrote and recorded my verse.”

He said it was clear to him that an edited 'clean' format of the verse would not work without having the raw, original also available. So, Andre omitted it from the original album release.”

Over the weekend, Drake had leaked the song that was complete with a ‘diss verse’ by West.

Andre said that the track he received and wrote to, didn't have the “diss verse” on it and he was hoping to make a “more focused” offering for the Donda album.

Andre wanted a song on the album, Certified Lover Boy, but said that he’d rather work with people that inspire him.