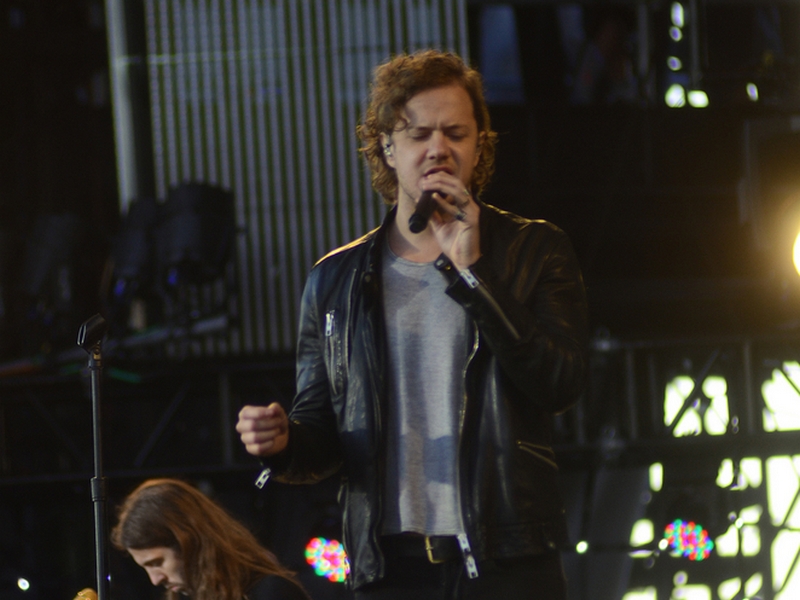 Imagine Dragons have made RIAA history as the first band to have three RIAA diamond song certifications to their credit. Those songs are “Radioactive,” “Believer,” and “Demons.”

The band also earned an additional 26 more multi-platinum, platinum and gold RIAA song and album certifications, all of which were made official on August 31st.