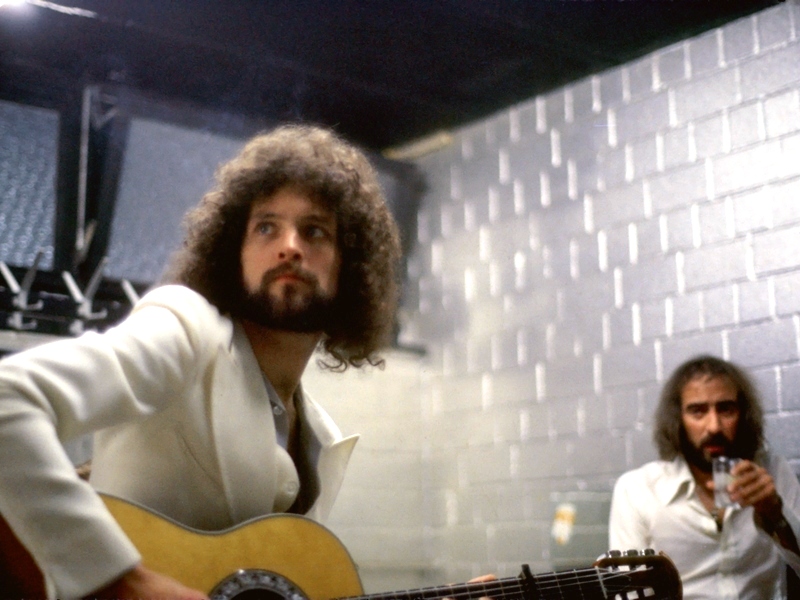 His very first solo tour in Europe will begin in Dublin next May. He’ll play three U.K. shows in Glasgow, Liverpool and London.

The self-titled tour then goes on to dates through Belgium, France, Netherlands, Germany, Sweden, Norway and Denmark.

Buckingham is set to release a self-titled album on September 17.