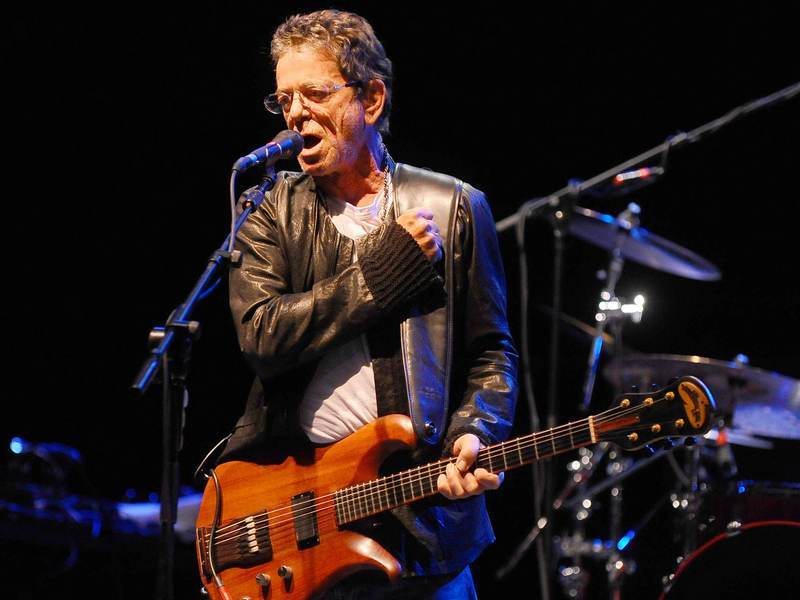 The film will feature interviews with surviving members of the group and other key players in addition to unreleased performances.

Both the documentary and its soundtrack will be released on October 15th. The album, which will feature both classic Velvet Underground tracks and rarities, will be available digitally and as a two-CD set.