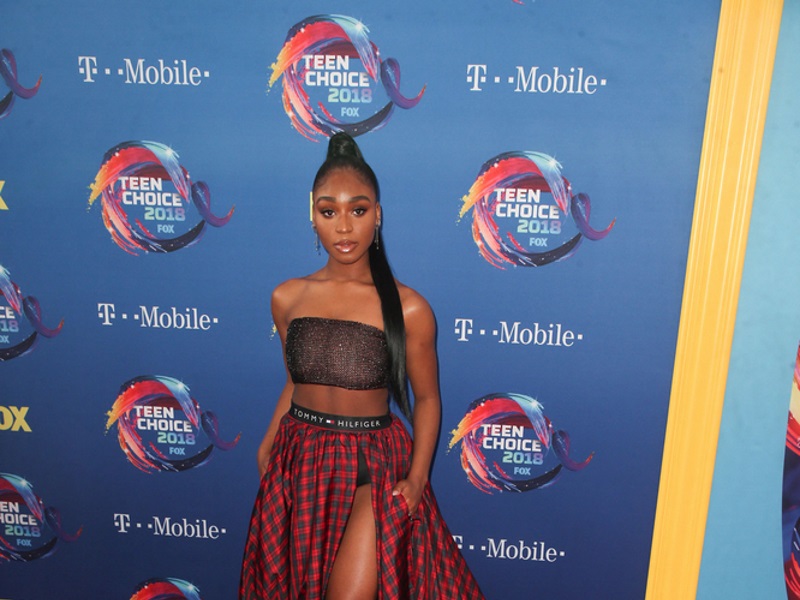 Normani Credits Aaliyah, Cardi B And Others For Inspiration

Normani says that Aaliyah has been one of her “greatest influences” on her music career.

And when talking about her single, “Wild Side” she says that the video was inspired by artists like Michael Jackson, Janet Jackson, and Ciara. She watched them a lot growing up and remembers running to the television when they would come on.

On doing the video with Cardi B, she said that it had been two years since she had recorded and Cardi B gave her confidence. She said, “I’m such a girl’s girl and I’m always about female empowerment and it just made me feel empowered like she looked hot as hell… we can really do it all and I just always am like, ‘we’re so powerful!'”