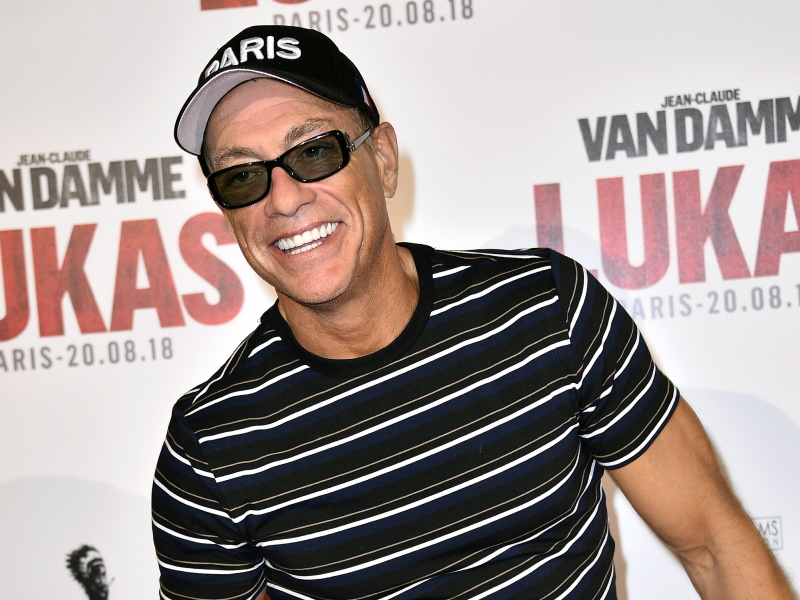 The Bloodsport actor allegedly drew such a crowd in Paris earlier this week, that it created the perfect distraction for a thief to escape with millions in jewels.

According to TMZ, a grey-haired man in a suit held up the high-end jewelry store Chaumet, nabbing more than $2.4 million worth of merchandise. Law enforcement officials say the man was able to escape on an electric scoter because all of the potential witnesses were trying to catch a glimpse of Van Damme in a nearby optometrist’s office.

Fortunately, police were able to identify and arrest two suspects thanks to some surveillance cameras in the area.