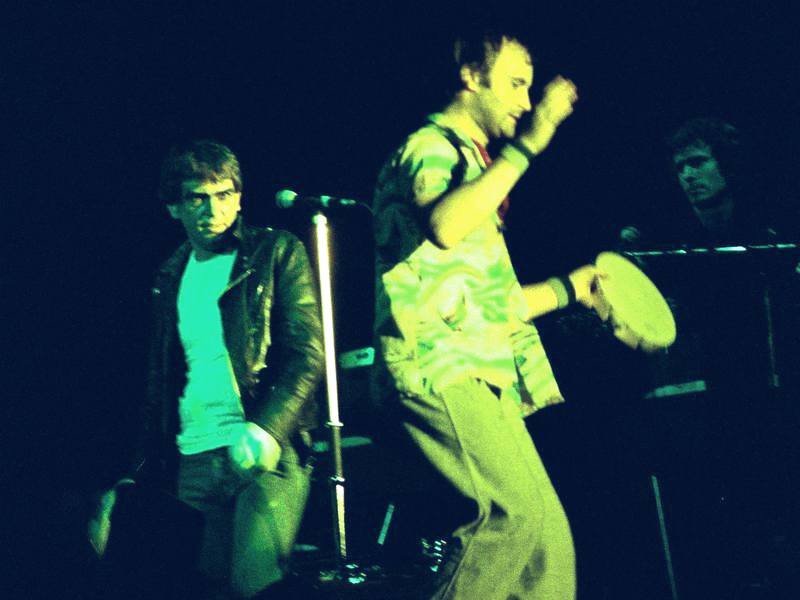 Coming on November 19th from Genesis is The Last Domino? — a double disc 27-track “collection of the band’s best-loved songs, including their biggest hits and legendary album cuts.” The set will also be released digitally and as a 180-gram four-LP version. The album covers the band's entire career — including six tracks from the Peter Gabriel-era.

Phil Collins admitted to us he feels that there are plenty of things within his body of work that he would change if he could: “There's loads of things that you would change. Y'know, you don't listen to them. Sometimes with some albums, you do them, and pretty much soon after you released them, you go out on the road. And straight away, they become different songs. And you sometimes never hear them unless you hear them on the radio when you're in the car. So, there's so many that you would change — more that you'd change than you wouldn't, in fact.”

We asked co-founding member Mike Rutherford what he's most proud of from his time in Genesis: “More an appreciation of different things about our career. A) That we had the career (laughs) we had and it lasted as long as it did. And I think because we're all good friends, I know this is the corny old stuff, but it makes the memories — I think — more enjoyable. Y'know, so many bands fall out and if so-and-so goes, the other one's not going, y'know? I feel pretty proud of what we've done of what we've done, actually, over the years.”

Tony Banks feels that Peter Gabriel's early over-the-top theatrics played a crucial part in gaining the band the attention they otherwise never would've received: “Well I think the Gabriel thing was very important in the early days, 'cause it gave us an identity and y'know, you kind of stand out from the crowd. There were a lot of other groups who were out there doing the circuit that we were doing. But I think when Peter came on with all his costumes and makeup and everything, it made people remember us, and he was a very important part of our thing. And I think we all enjoyed the sort of, the idea of trying to do more than just play music onstage. We were all conscious of the fact that none of us were what you would call typical rock n' roll performers — we didn't. . . play with your teeth and everything, so it was a way of kind of getting around it.”