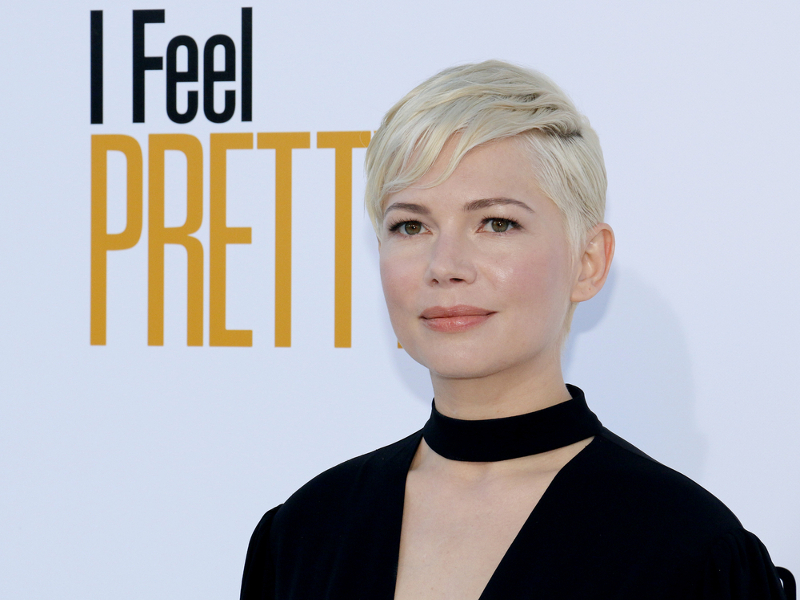 WENTWORTH MILLER SHARES AUTISM DIAGNOSIS: Prison Break alum Wentworth Miller is sharing his autism diagnosis. He revealed on Instagram: “Like everyone, life in quarantine took things from me. But in the quiet/isolation, I found unexpected gifts. This fall marks 1 year since I received my informal autism diagnosis. Preceded by a self-diagnosis. Followed by a formal diagnosis.” Miller called his autism diagnosis a “gift,” and thanked those who supported him throughout his journey.

RICK AIELLO DIES AT 65: Rick Aiello, who appeared in Harlem Nights and Do the Right Thing, among many others, has died at age 65. He died of pancreatic cancer, his wife Arlene told The Hollywood Reporter. His father Danny Aiello, died in 2019 at 86; his brother died at age 53 in 2010 of pancreatic cancer. Rick’s survivors include his wife, and his children Ricky Jr. and Tori, and his mother Sandy.

ASHLEY GRAHAM SHARES EPIC PREGGO EMPOWERMENT DANCE: Ashley Graham gave us all a reason to smile with a dance of pregnant power on TikTok. Sporting a black lace bra and matching underwear, her baby bump was on full display as she twerked to viewers’ delight. Commenters loved it, saying she is the “definition of pregnancy glow.”