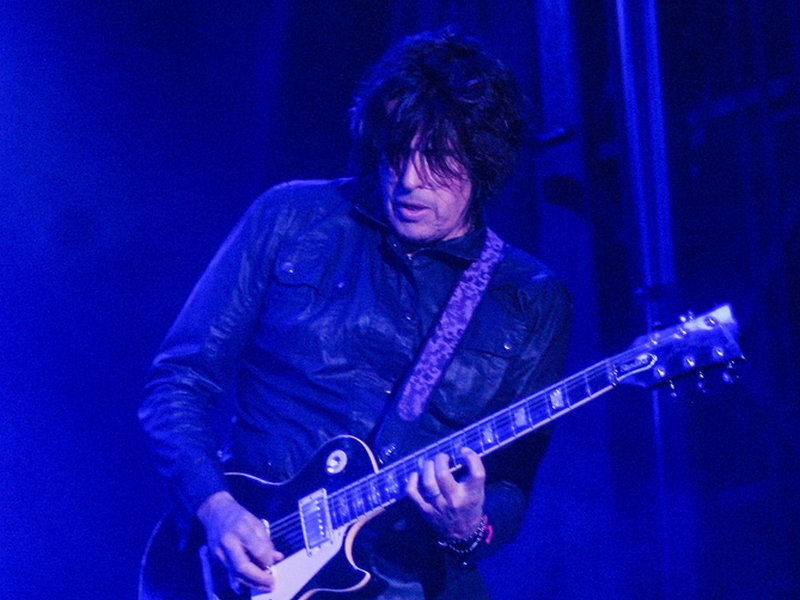 Stone Temple Pilots have released a new music video for their classic track “And So I Know” in celebration of Friday's (July 23rd) release of the Super Deluxe Edition of Tiny Music… Songs From The Vatican Gift Shop. The new video features unseen Hi8 video footage filmed by the band themselves during the album’s recording sessions at a ranch house in California’s Santa Ynez Valley.

Tiny Music… is a 3-CD/1-LP Super Deluxe Edition which includes a newly remastered version of the original studio album on both CD and vinyl, plus unreleased versions of early versions, instrumentals, and alternate takes along with a complete concert recording from 1997. 2-CD Deluxe and 1-CD versions are also available.

An exclusive feature of the Super Deluxe Edition is a previously unreleased live recording of the band’s March 14, 1997 concert in Panama City Beach, Florida.