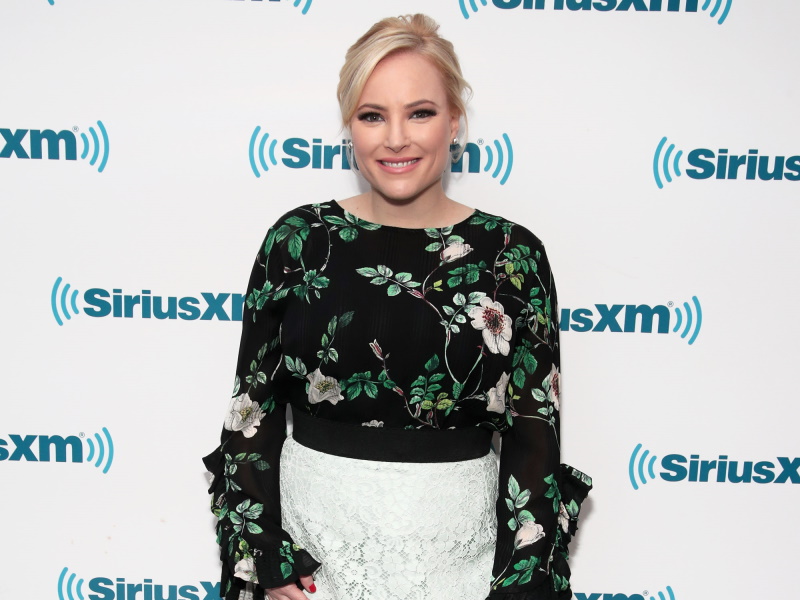 VH1 REVIVES 'THE SURREAL LIFE': VH1 is bringing back The Surreal Life. Deadline reports that the reboot will feature Stormy Daniels, Dennis Rodman, August Alsina, Tamar Braxton, Frankie Muniz, Kim Coles, CJ Perry and Manny Mua living together and competing in a series of challenges. It is expected to launch later this fall.

'THE VIEW' IS IN NO RUSH TO REPLACE MEGHAN MCCAIN: Sources tell TMZ that while The View is planning to fill Meghan McCain’s seat with another conservative woman, they’re in no rush to bring in someone new. Producers plan to rotate guest hosts once McCain leaves, through the start of the new season in September in order to test chemistry between the hosts.

DAMON WAYANS JR. TO HOST 'FROGGER': Damon Wayans Jr. and Kyle Brandt will host Peacock’s Frogger, a competition series based on the 80s arcade game. Deadline reports that the show will feature a variety of obstacle courses for a grand prize of $100,000.

SEAN PENN REFUSES TO RETURN TO SET WITHOUT MANDATORY VACCINATIONS: Sean Penn will not return to work on Gaslit, a forthcoming Starz series he stars in with Julia Roberts, unless everyone on the production gets vaccinated against the coronavirus. According to Deadline, Penn has offered to facilitate the vaccination efforts, free of charge, through his organization, CORE. This is one of the first examples of a filmmaker or star directly challenging Hollywood leaders to impose strong rules on a production by requiring everyone to be vaccinated.