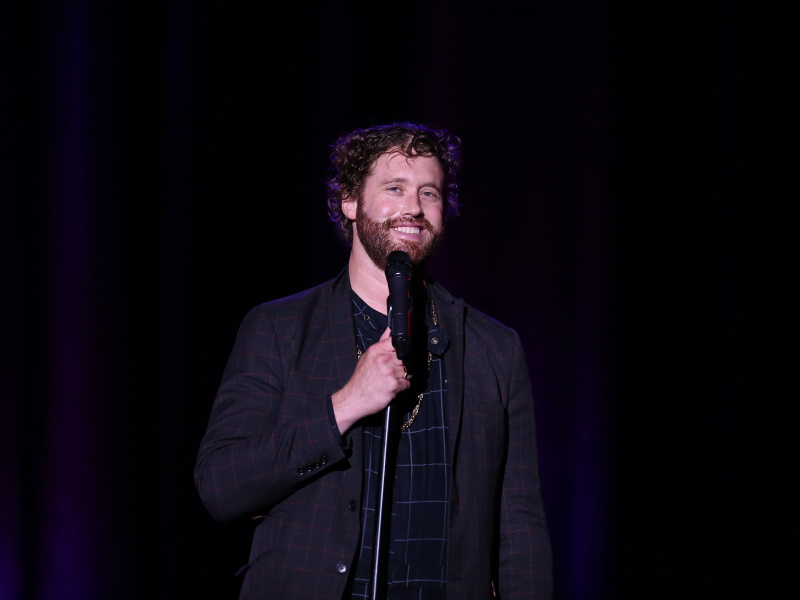 T.J. Miller says a “manic episode” was the reason he made a fake bomb threat in April 2018, leading him towards “an absolute spin-out.”

The former Silicon Valley star opened up about the incident on The Tea with Dr. V, explaining that he began “losing his mind” after having brain surgery several years ago, following a brain hemorrhage and multiple seizures.

Miller said that having “a golf ball-sized” piece of his frontal lobe removed caused him to become “insane, not just chemically but physically.”

Following the incident, Miller did find a neuropsychologist and a team of professionals who now help him manage his mania through therapy, however, he is still facing charges stemming from the bomb threat. He could still face up to five years in prison if convicted.