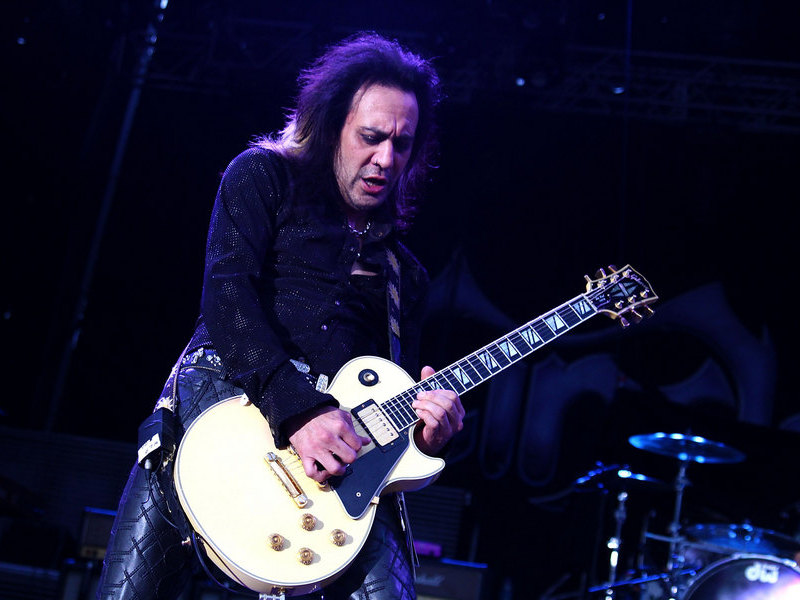 Cinderella guitarist Jeff LaBar died on July 14th at age 58, according to Metalsludge.tv. The news was broken by his son, Sebastian LaBar, who posted on social media: "So i just got the call… Jeff LaBar, my father, my hero, my idol, passed away today. I’m currently at a loss for words. I love you pop!" No cause of death was announced.