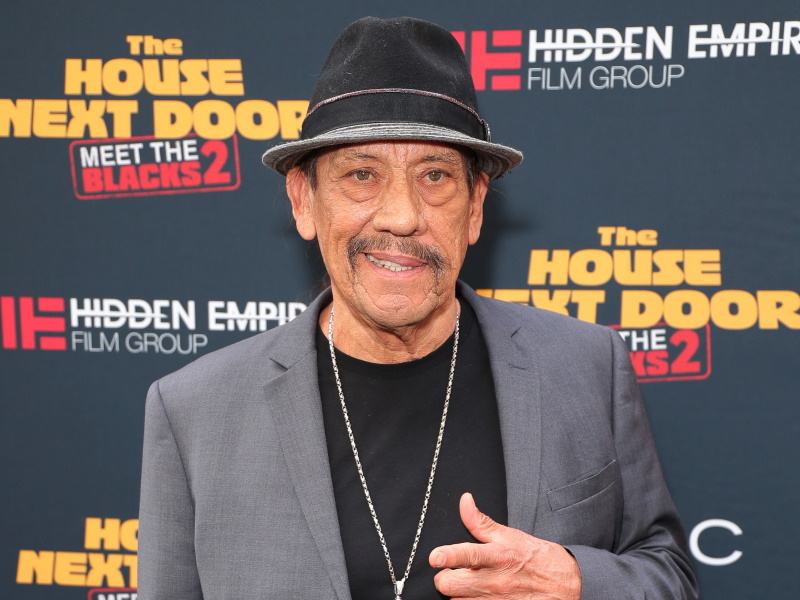 Danny Trejo claims he was hypnotized by Charles Manson in 1961 while they were both locked up in the Los Angeles County Jail.

The Machete actor writes in his new memoir, Trejo, that the notorious criminal needed protection and offered to use his hypnotic powers to get them high in exchange for help.

According to Page Six, he writes that the experience was “like guided meditation” with Manson talking the group into thinking they were smoking weed and then heroin.

Trejo recalled, “By the time he described it hitting my bloodstream, I felt the warmth flowing through my body. If that white boy wasn’t a career criminal, he could have been a professional hypnotist.”