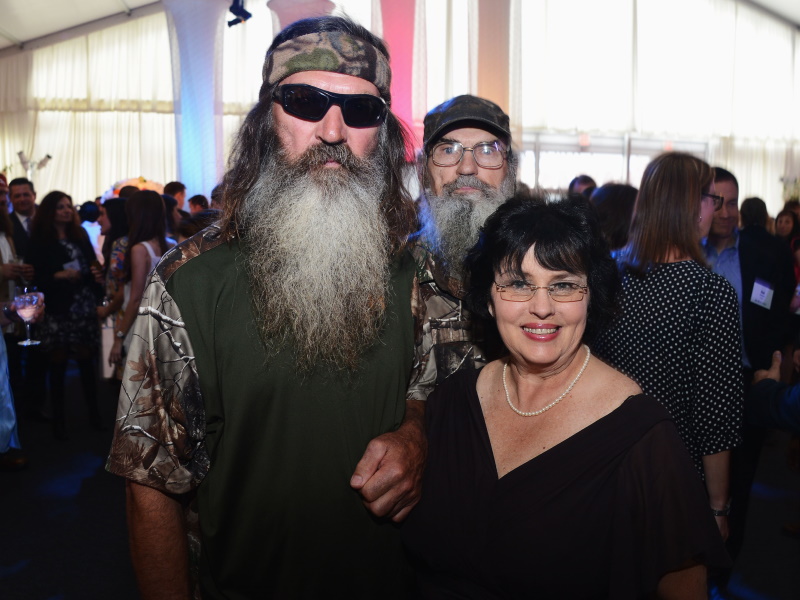 Phil Robertson Confirms Kay Was Attacked By Her Own Dog

Duck Dynasty star Kay Robertson was taken to the hospital for stitches Tuesday (June 22nd), after being attacked by one of her own dogs.

TMZ reports that the pup ripped off a piece of “Miss Kay’s” lip.

Phil Robertson shared the story on his podcast, Unashamed, where he explained that he was awoken in the middle of the night by a bleeding Kay. He says the dog split her top lip in two, taking out about a quarter-inch chunk, when she went to kiss the sleeping animal goodnight.