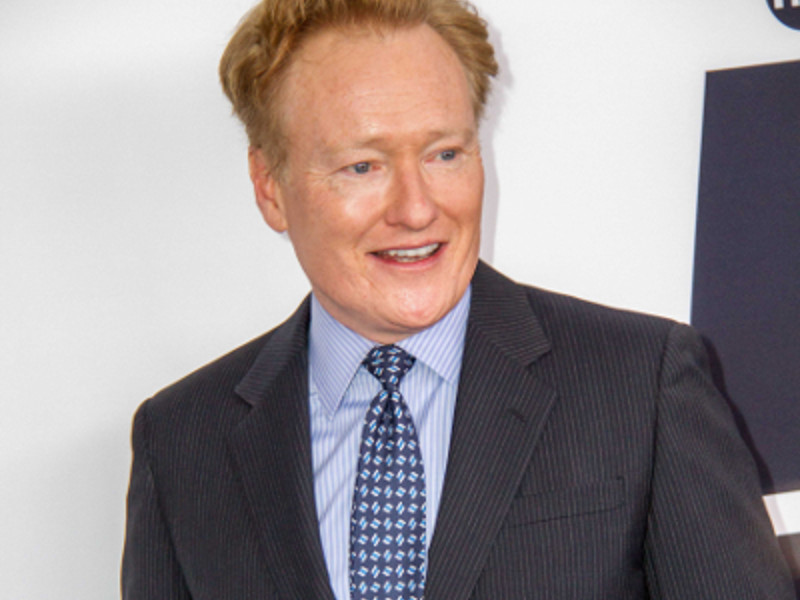 The talk show host ended his 28-year career in late-night television on Thursday (June 24th) with a cold open from Homer Simpson, a Zoom call from Willl Ferrell and Black as his final in-studio guest.

The “Jumanji” actor was supposed to tape a skit where he injures himself while singing goodbye to O'Brien, but actually hurt himself instead. Black sprained his ankle during the pre-tape and was prevented from going as big as he had hoped for the final number.

O’Brien joked, “It felt fitting for our show. When Carson and Letterman, all of these legends go off the air, everything is meticulous. Of course, we would think of a bit where Jack pretends to get hurt and when filming it, Jack gets hurt. We’re the only show in the history of the medium that would actually do that.”

O’Brien will reemerge on HBO Max in the near future with a new show.