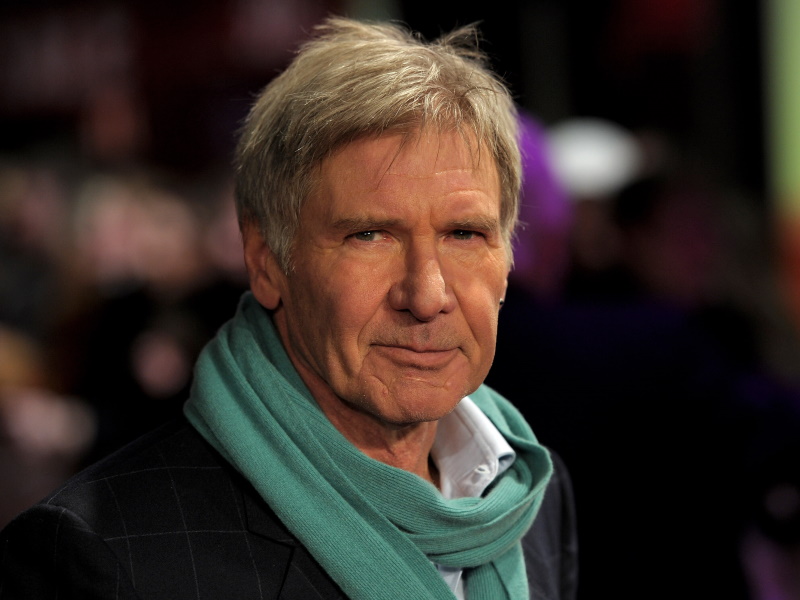 Harrison Ford was injured while rehearsing a fight scene for Indiana Jones 5.

Deadline reports that the 78-year-old actor hurt his shoulder although the full-extent of his injury is unknown. According to Disney, director James Mangold will shoot around him while the appropriate course of treatment is evaluated, and the filming schedule will be reconfigured as needed while he heals.

This isn’t Ford’s first major on-set injury. His leg was broken by a hydraulic door in an accident on the set of the Millennium Falcon spaceship while filming Star Wars: The Force Awakens in July 2014.