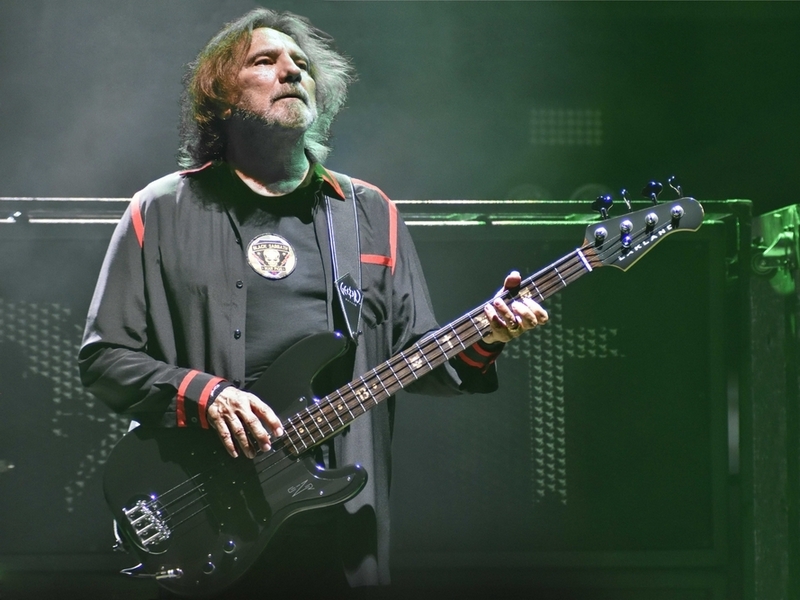 Former Black Sabbath bassist Geezer Butler is set to release his solo albums as a set entitled Manipulations of The Mind — The Complete Collection set. The set will feature his g/z/r/ album “Plastic Planet,” his Geezer album “Black Science” and GZR‘s “Ohmwork”. A bonus record will also be included in the set. The album is due out on July 20th.

In addition, an album titled “The Very Best Of Geezer Butler” will also arrive on July 30th. It will compile various tracks originally found on the aforementioned solo releases.