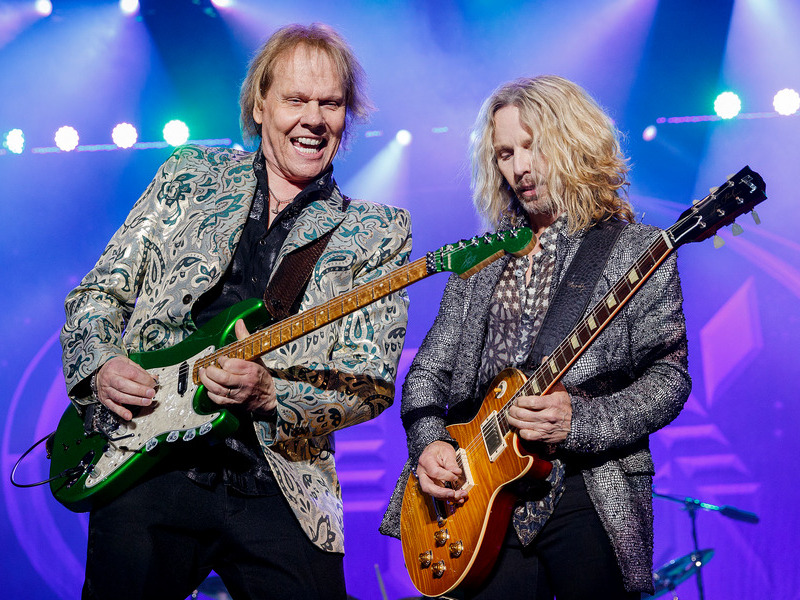 Newly released is Styx's 16th studio album, Crash Of The Crown. Guitarist Tommy Shaw told us the band wanted to push its creative boundaries — while remaining true to the sound fans expected.

Shaw explained that the group made a concerted effort to only include its top shelf material from start to finish: “I don't think we can surprise our audience anymore. They trust us not to just go completely off the deep end. But we did want it to sound like a Styx album. It was all about listening to the whole album. Everything was taken into consideration with the sequencing. Can you hold an audience from the first song on Side One — till the last song on Side Two? That was a bloody day, the day that we sequenced this album. We had too many songs that had to fit on both sides of the 12-inch vinyl record.”