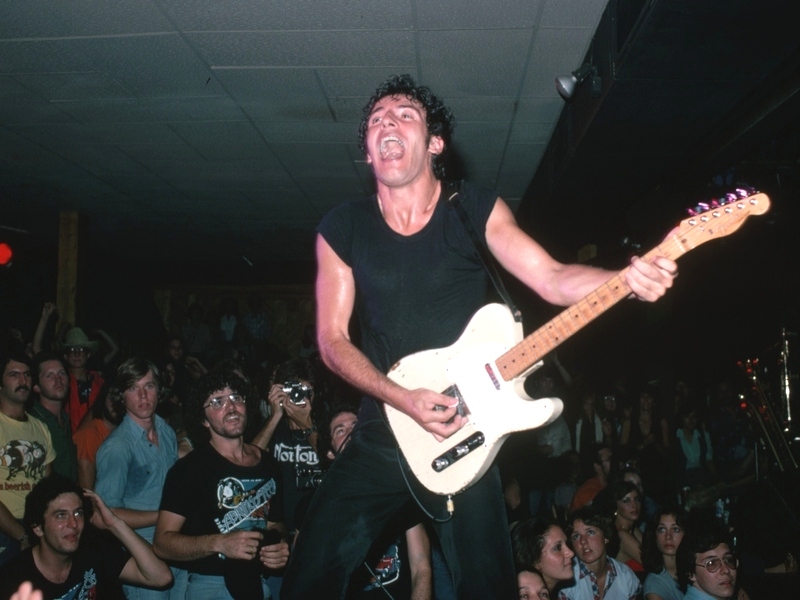 Bruce Springsteen touched upon a couple of projects fans can anticipate in the coming months. Backstreets.com reported while chatting on SiriusXM's E Street Radio, “The Boss” talked about his latest, long-in-the works archival set, revealing, “There are things we're working on. We have something that's going to come out in the fall. . . I've got projects I've been working on, basically, that are slated for release either next year or in the fall. Not new records, but things that fans I think are really going to be interested in. . . I think these are things that the fans will have fun with, coming up. We've worked on a lot of things from the vault. . . well, I'll let it be a surprise.”

Regarding his recent sessions on John Mellencamp's upcoming studio set, he said: “I worked on three songs on John's album, and I spent some time in Indiana with him. I love John a lot. He's a great songwriter, and actually we've become very close. I've had a lot of fun with him. So, I sang a little bit on his terrific record that I think is coming out in the fall.”

For Bruce Springsteen, who was first signed to Columbia Records in 1972, his work has seemed to mean more to his fans over the decades. We asked him why he remains a vital songwriter and performer decades after breaking on the scene: “I don't know. I've tried to keep my focus on the music that I was making. I tried not to get distracted. I had a lot of models that came before me that I could see how people made mistakes. But I think that. . . but the kind of mistakes where you lose your center and you lose track of the work that you're doing and the music you're making. I've tried to do it well that I continue to have a voice for my fans and I'm able to look into the world and experience and translate what I see in a productive fashion.”