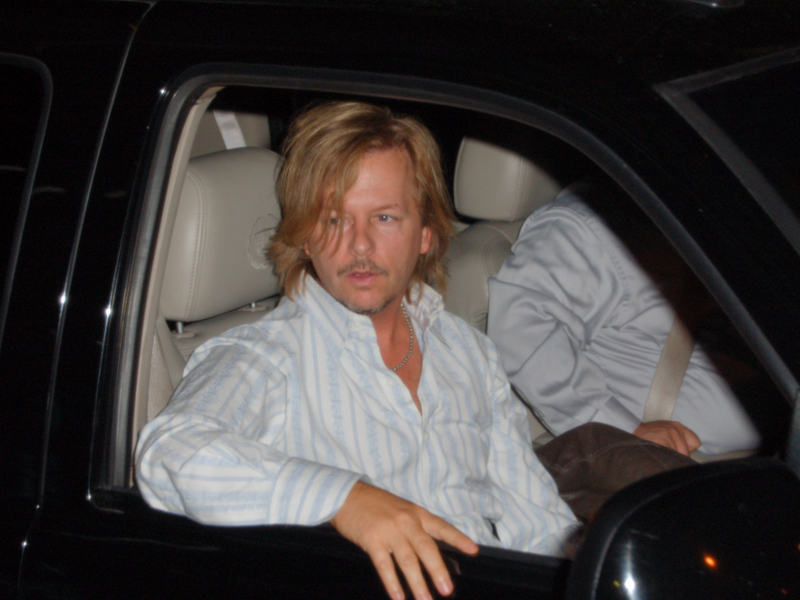 Why Tayshia Adams and Kaitlyn Bristowe Wanted To Save The Bachelorette

As Chris Harrison exits the Bachelor franchise permanently amid criticism of his defense of Rachael Kirkconnell, the women who stepped in to co-host the 17th season are speaking out.

Tayshia Adams already helped the franchise mid-way through 2020 when Claire Crawley exited. She found love with her winner Zac Clark, and, as a Black woman, helped move the troubled franchise into a more inclusive direction.

Now, she and Kaitlyn Bristowe are set to co-host the 2021 season.

“I know that we are a huge step for the franchise,” Adams tells The Hollywood Reporter of the two women serving as the current face of the show. “There are so many steps that are being taken to change the franchise right now, but this was something that I wanted to definitely be a part of. If I can help change the franchise in any way, or change peoples’ perspectives on the show, then I wanted a part of that.” Bristowe adds, “Tayshia and I both came into it saying, ‘We want to be a part of the change.’ We wanted to see it in every way possible and I think we were both really pleased in what we saw.”

Bristowe said of changing the franchise: “I think we felt a responsibility to not compare ourselves to his time and his role on the show. We are not Chris Harrison. We are Tayshia and Kaitlyn who have been in the position of a Bachelorette; we’ve been a contestant, we can relate to everybody who is living through this journey. And, like you said, having women come in and host and mentor Katie, who is doing this for the first time, makes a lot of sense.”

On changes behind the scenes on diversity, Adams said: “I think it’s great to see that it’s not just for the lead, but for everybody else behind the scenes and all of the contestants. From my own experience, I have seen a lot of change since my first day. From my first day on the scene until now. And it’s nice to be there and see it for myself in a different light, in a different position. And that it’s within the entire franchise, not just for the lead.”

Adams said of being relatable: “We’ve been in her shoes. Not many women or people in the world can actually say that, and us providing that perspective for her is something you are definitely going to see in the conversations throughout the season. It made sense for two women to help navigate another woman going through this journey.”

Bristowe on her hopes for the future: “You know how we say that love comes in all shapes and sizes and colors? I think we can always grow in that way. That’s just how I feel, moving forward, that it can always grow. Any show can. Anything that you are putting out into the world where there is an audience watching, you always want to evolve as a show and I think they have the opportunity to always grow.”

“Non-scripted TV is my guilty pleasure,” Burgess told Page Six. “I absolutely love it. I’ll be like a hog in s–t hosting this show.”

The Broadway star added that he loves “the drama, the fun, the ‘reality’ and all the hot men — I mean, all the hot people.”