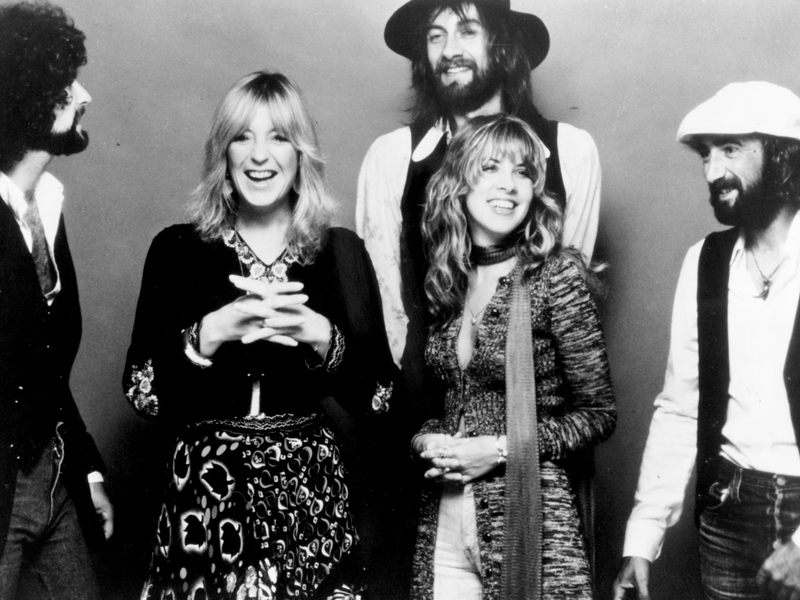 Leader Mick Fleetwood, who has reconnected with Buckingham recently, has also hinted that a final, farewell tour featuring Lindsey Buckingham could someday be in the cards. Finn told Rolling Stone, “I would be delighted for them if they reconcile. I would gladly step aside to allow that to happen. I’m not entering the arena in terms of whether that is possible. But I’m really happy that Mick has crossed some bridges with Lindsey. I know that had to happen at some point. I know it’s not as simple as that. But look, if it served Fleetwood Mac and its best interests, I would be delighted for them. I wouldn’t lay any claim or put any obstacles in front of them.”

Finn, who is busy these days with Crowded House commitments, said of the Mac: “That band has gone through so many changes and so much upheaval over the years, and yet manages to retain their integrity and a true connection to the fans. I was witness to it. And I’ve got my own unique, one-of-a-kind band. It became very interesting to me again, especially in light of being able to reinvent it.”

In 2018 and 2019 Fleetwood Mac played an 88-date tour taking in shows in North America, Europe, and Oceania. Neil Finn went on to explain that in no way were Fleetwood Mac considering themselves done upon wrapping their most recent dates: “There was a huge (amount of good) will when we left it to do more things. Not a full tour. We had the idea of going into the studio with the band. Everyone was like, 'It could be great!' But there’s a big journey from 'it could be great' to actually going in the studio.”

Nearly 55 years since the original Fleetwood Mac was launched in England, Mick Fleetwood credits the band's worldwide fan base for keeping them a top draw live act: “They're so loyal. There is a modicum of people out there that are very aware of the changes that this band has been through. In fact, it's part of our legacy, the fact that we have changed with the times and brought the band forward, changed it musically, and — somewhat unbelievably — have held an audience during that journey.”