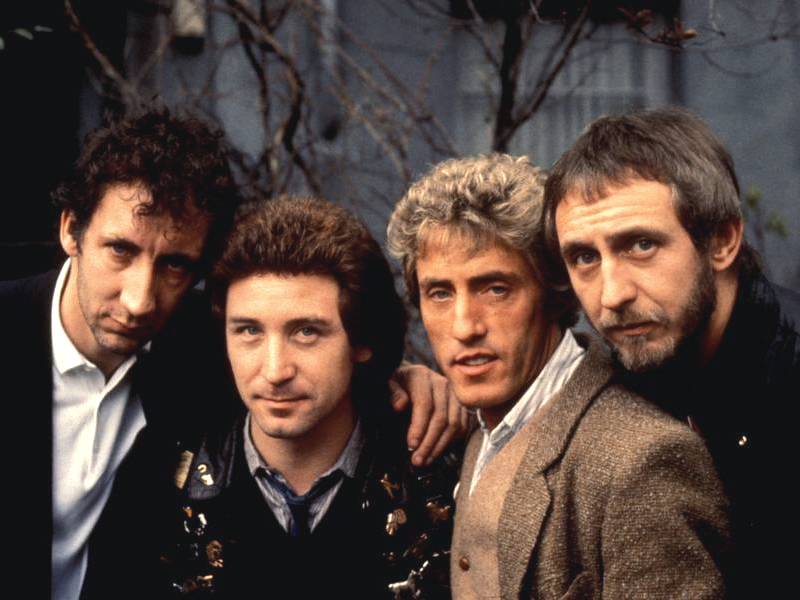 The Who Release Expanded ‘Face Dances’ For Record Store Day

On Saturday (June 12th), the Who will release an expanded 40th anniversary edition of their 1981 Face Dances collection for Record Store Day. “LP 1” is the original album with its nine tracks. “LP 2,” entitled “Face Dances Part 3” — with a nod to the 1982 Pete Townshend solo hit “Face Dances, Part 2” — has another nine tracks. The album was remastered and cut at half speed by Miles Showell at Abbey Road.

The second disc features alternate versions of Face Dances tracks and outtakes, along with four of the album's songs performed on March 28th, 1981 live in Essen, Germany.

Back in 1981 while promoting Face Dances, Roger Daltrey touched upon the state of Pete Townshend and the Who at the dawn of the new decade: “But the new album that he's just written, he's written most of it — there's one John Entwistle song on there — I mean, it's just brilliant. The songs are just absolutely fantastic. We've had a rough couple of years in there, y'know, but we hung in together and we've grown ups a lot. I think we've always delivered as a group. I think if anyone's ever paid money to see the Who, they've always got their money's worth — and obviously Townshend's one of the best songwriters ever.”

The Original Album
Side One:
“You Better You Bet”
“Don’t Let Go The Coat”
“Cache Cache”
“The Quiet One”
“Did You Steal My Money”

Side Two:
“How Can You Do It Alone”
“Daily Records”
“You”
“Another Tricky Day”