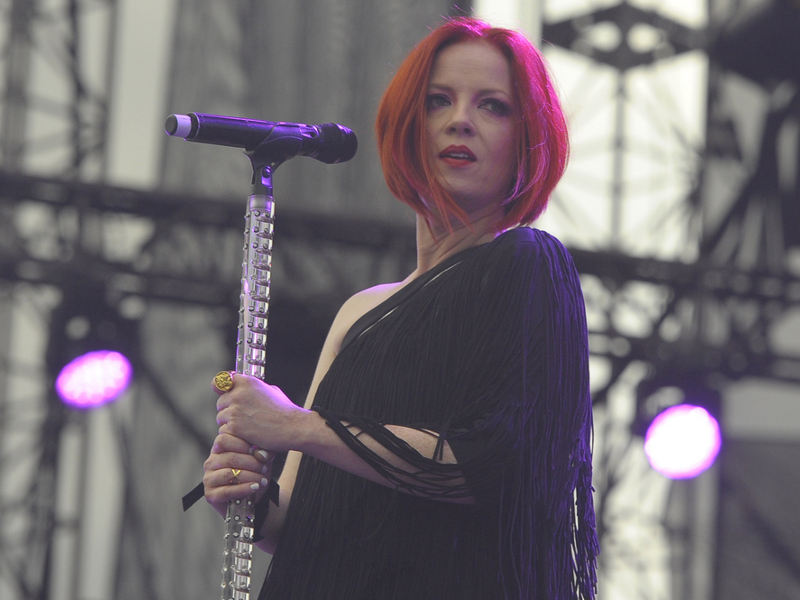 Garbage’s Shirley Manson Opens Up About Their 25th Anniversary

Garbage's Shirley Manson has opened up about the band's 25th anniversary's self-titled debut album, which came out in August 1995. Manson told The Post that she was so preoccupied by the pandemic that she forgot about the milestone. She said, “Has it been 25 years since that record? Oh my God! I guess I didn’t do anything to celebrate.”

She continued, “It’s been one of the greatest privileges of my life to be here still making music. I’m grateful I’m still here.”

She added, “I’m very grateful to have the support of my peers, and I think they all know that they have mine. I do believe we’re all in this together, and I think to show a united front is a powerful message.”