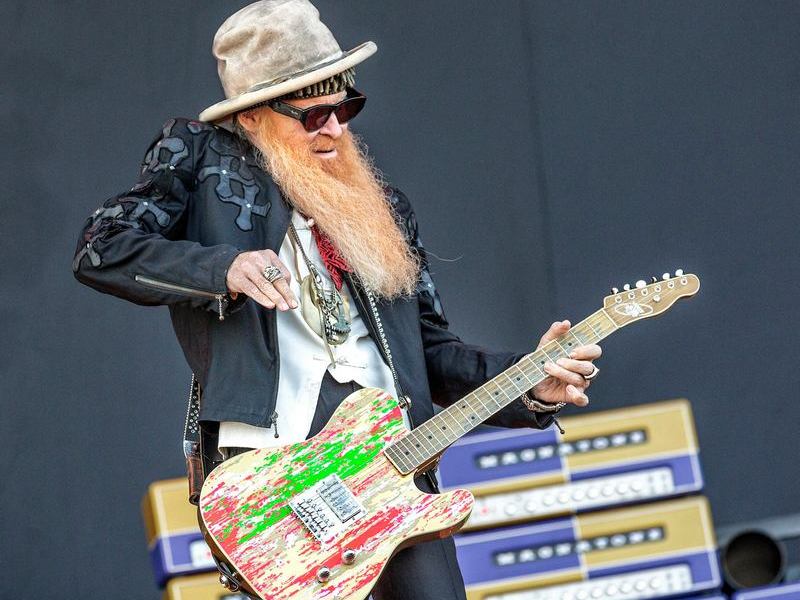 The album was co-produced by Gibbons along with drummer Matt Sorum, veteran of Guns ‘N’ Roses, Velvet Revolver, and the Cult — along with Mike Florentino, and engineer Chad Shlosser providing additional production.

Gibbons said in the album announcement: “We’re really delighted with the way it turned out, not to mention that we managed to avoid rattlesnake bites and cactus punctures over the course of the recording process.”

We asked Billy F. Gibbons how he's able to move forward creatively while staying true to his musical brief: “Yeah, well as the old saying goes: 'One foot in the blues.' It keeps it honest and kinda straight ahead. We can narrow the range — take it far left, far right; let's go back to step one — the blues.”