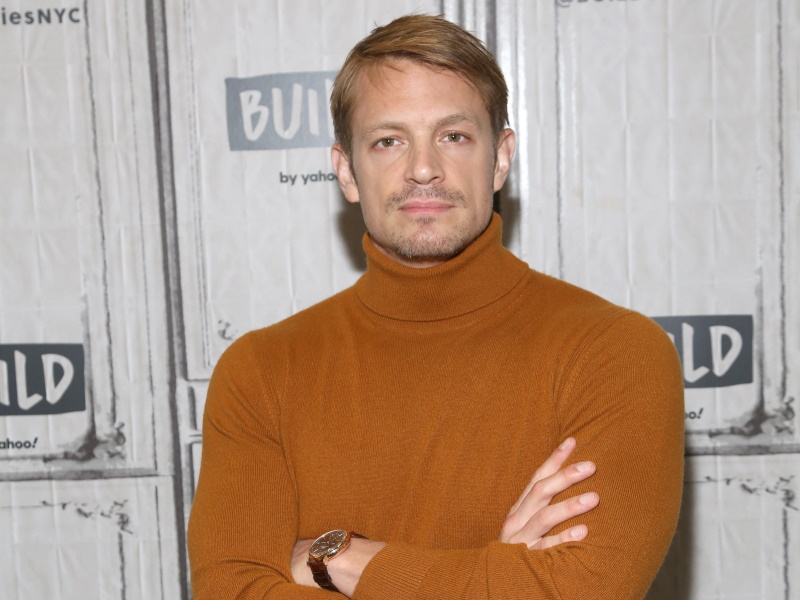 Suicide Squad was even disappointing to one of its stars.

Joel Kinnaman, who played Colonel Rick Flagg in the film, told the Just For Variety podcast that the 2016 movie wasn’t “the movie that we hoped.”

He told the podcast, “I thought the first 40 minutes of the film was f***ing great, and then there were conflicting visions and it just didn’t end up being what we all hoped it was.”

However, the actor is optimistic about the upcoming sequel in which he stars alongside a handful of actors from the original film, including Margot Robbie and Viola Davis.

Kinnaman said, “I’m of course hopelessly biased, but I found it to be one of the most entertaining films I’ve ever seen. From A to Z, it’s so well paced, it has such a drive and such comedic timing.”