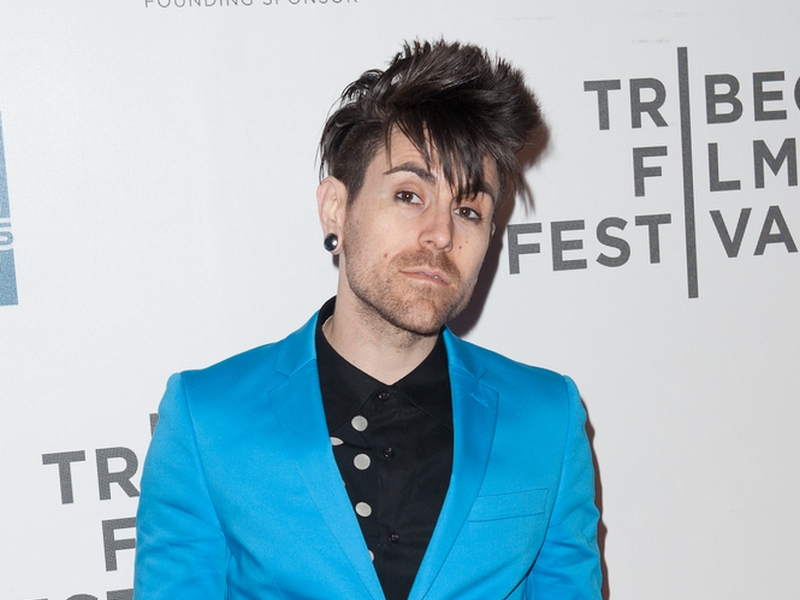 Afi's Davey Havok has announced his first NFT photo collaboration with Nedda Afsari. The NFT, titled “A Strange Year: Day 293,” is now up for auction via Ephimera.com.

Afsari opened up about the project, saying, “When quarantine hit, we had to come up with different ways to express ourselves in isolation. Dave approached me with the idea of documenting him in his personal space, untethered. Meaning, Dave in his unkempt environment.”

Havok added, “After having first shot with Nedda, I longed to get back in front of her lens. Before I could, the pandemic hit, and without safe beautification options, I fell into disarray. My hair went uncut for months. My mustache grew serpentine and obscene. Needless to say, I needed documentation. Thankfully, Nedda was ready for the sordid task.”