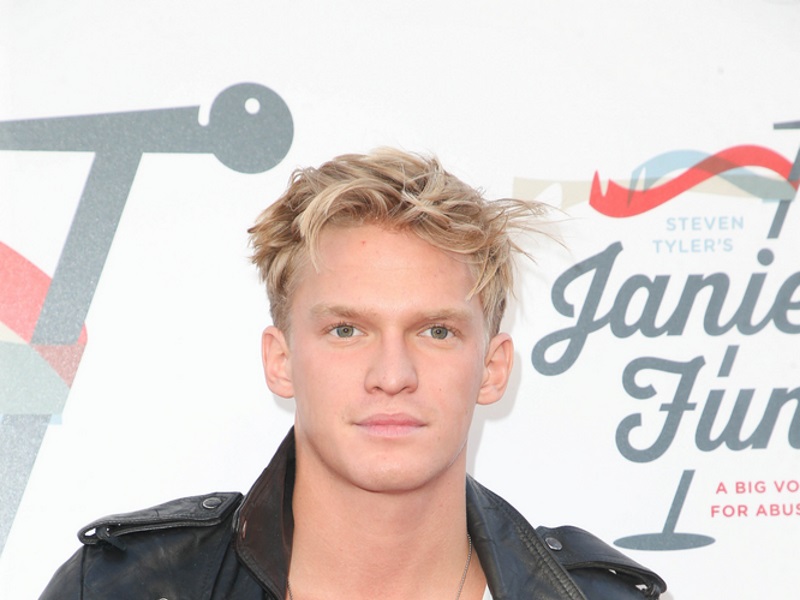 According to Simpson, the two had known each other for a long time before they started dating, saying she was “not like a mentor but always a very hyper-creative person.”

The 24-year-old musician said of their relationship, “We went from being good friends, to just having a lot of the same friends, to being together for a while. Everything ended fairly amicably, and it was just one of those phases, I guess. You go through it and you learn a lot from it.”

While Cyrus appears to be currently enjoying the single life, E! reports that Simpson has been dating model Marloes Stevens since December 2020.