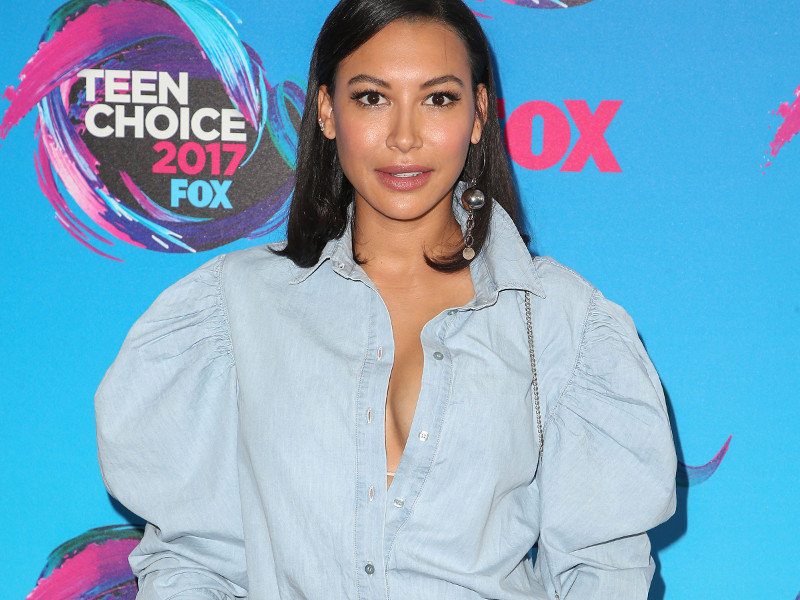 Heather Morris says that Naya Rivera was the only Glee cast member who was honest about Leah Michele's bad behavior on set.

Last summer, Michele apologized after Samantha Ware accused the star of making her life a “living hell” on the set of the series. Morris chimed in on Twitter accusing Michelle of treating others with disrespect and calling her “unpleasant to work with.”

The dancer-turned actress elaborated on her comment while appearing on the Everything Iconic with Danny Pellegrino podcast this week.

She insinuated that she didn’t say more at the time because Michele was pregnant and added, “But it also is very true. And the only person who was honest about it was Naya. It was something that was very hush-hush on set, and now you see all these things coming out, these bigger names who were disrespectful and mistreated a lot of people, and people allowed that to happen.”

Morris added, “I know, genuinely, I didn't feel like it was my place. I don't know why — because I was a cast member just like everybody else. We all deserve to feel comfortable on a set.”

Despite all of the issues, however, she says she wishes her former costar “the best of luck.”