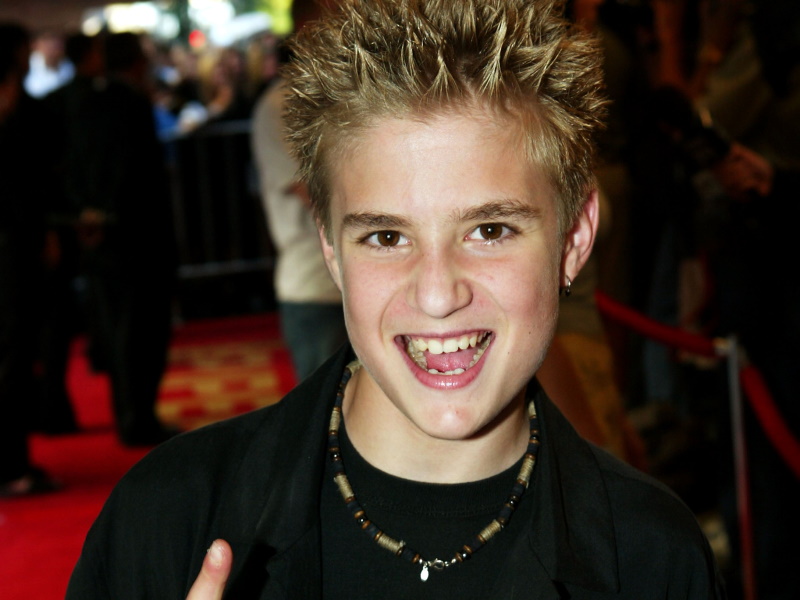 ‘School Of Rock’ Stars Mourn The Loss Of Kevin Clark

School of Rock star Kevin Clark, who played the drummer, died Wednesday morning (May 26th) after being hit by a car.

TMZ reports that the 32-year-old professional drummer, best known as Freddy Jones aka Spazzy McGee, was riding his bicycle on the Northwest Side of Chicago when he was hit by a Hyundai Sonata.

His School of Rock co-star, Jack Black, responded to the news on Instagram writing, “Devastating news. Kevin is gone. Way too soon. Beautiful soul. So many great memories. Heartbroken. Sending love to his family and the whole School of Rock community.”

Miranda Cosgrove also mourned the loss of her former castmate sharing a throwback photo with the caption, “Stunned and saddened by this news today. The world lost an amazing soul. I’ll always remember your spirit and how kind you were to me. I’ll never forget all the memories. You’ll always be missed Kevin.”

According to TMZ, the 20-year-old woman who struck Clark with her car has not been arrested but has been issued citations.