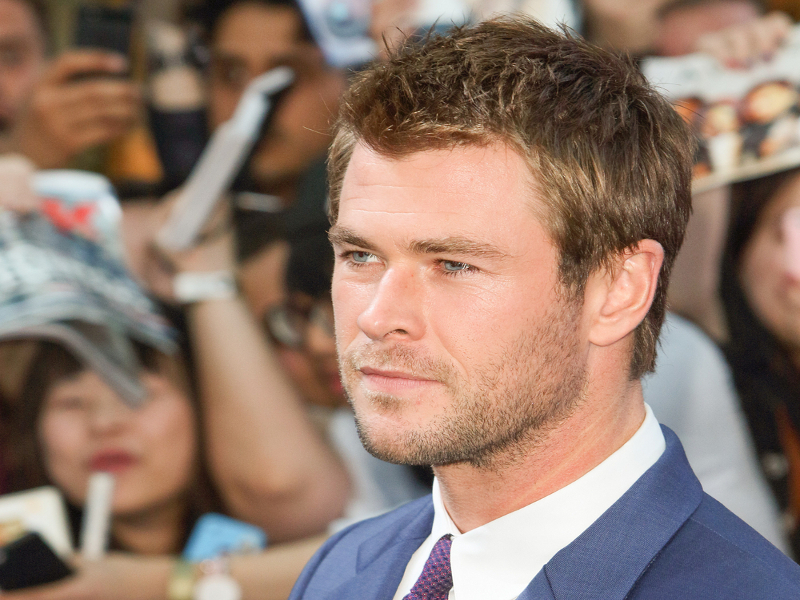 Chris Hemsworth Is Relieved He Has Three Kids

Chris Hemsworth jokes that he’s “lucky” have three children since one wants to be Superman.

The 37-year-old said that one of his 7-year-old twin sons said he wants to be a superhero, just like his dad, who plays Thor. But … he’s not so into Thor.

“Holding my little man's hand and asking him the age old question. 'What do you want to be when you grow up' 'Dad i wanna be Superman' Lucky I have two other kids,” Hemsworth joked on social media.

Aquaman's Jason Momoa shared that he had a similar experience with his own 12-year-old son Wolf. “😂😂😂😂😂😂yeah wolf wanted to be batman ❤️❤️❤️❤️,” he shared.