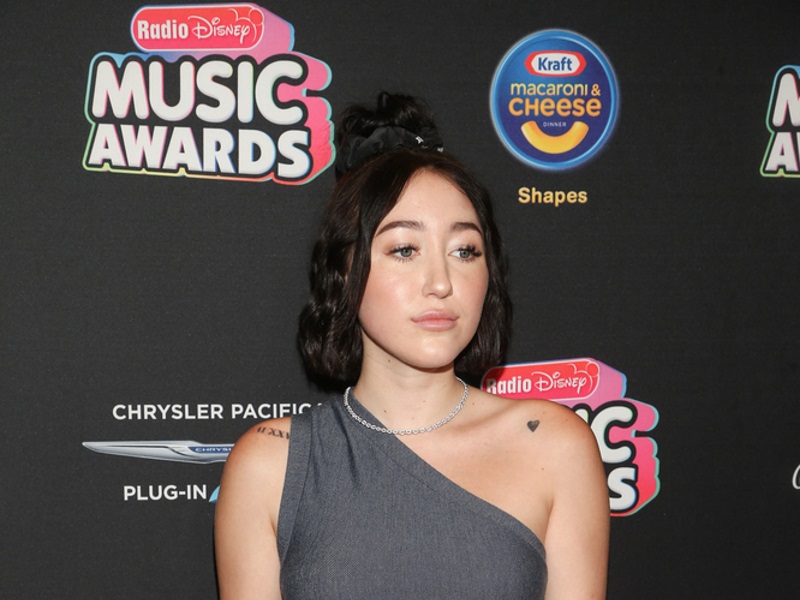 NOAH CYRUS TO PLAY LIVE DATES IN NY AND LA: Noah Cyrus has announced two intimate live dates in New York and Los Angeles. On August 27th, Cyrus will play the recently renovated NYC staple, Irving Plaza, followed by a show at the Fonda Theatre in Los Angeles on September 24th. Tickets for both shows are on sale now.

KATY PERRY ADDS VEGAS DATES: Katy Perry has added eight new show dates from March 2nd to March 19th 2002 to her engagement at Resorts World Las Vegas. The new dates for Play, along with the previously announced December 2021 and 2022 dates, went on sale Monday, May 24th.

DEMI LOVATO WARNS AGAINST COMPLIMENTING WEIGHT LOSS: Demi Lovato used her Instagram Story to warn fans compliments about weight loss can be triggering for people overcoming an eating disorder. The singer, who is in recovery from ED posted Saturday (May 22nd), writing, “Idk who needs to hear this but complimenting someone on their weight loss can be as harmful as complimenting someone on their weight gain in regards to talking to someone in recovery from an eating disorder.” They continued, “If you don’t know someone’s history with food, please don’t comment on their body. Because even if your intention is pure, it might leave that person awake at 2am overthinking that statement.”