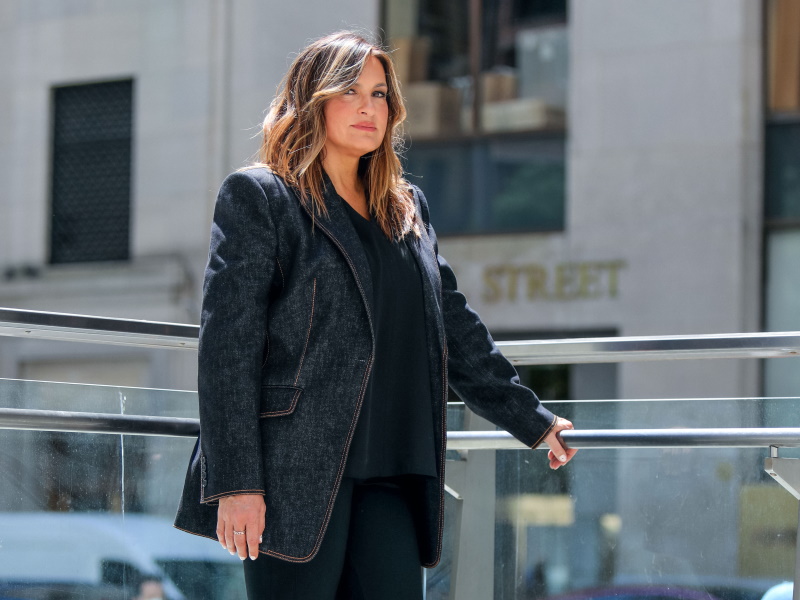 Mariska Hargitay confirmed Wednesday (May 19th) that she had been hospitalized for multiple injuries.

The Law & Order: SVU actress wrote on Instagram that she has a broken knee, a hairline fracture in her ankle and a torn ligament.

She wrote next to an image of herself wearing a cast on her right knee and a boot on her left foot, “It’s always a good idea to go to the doctor. Immediately.”

The “great news,” according to the actress, is that she will not need surgery.