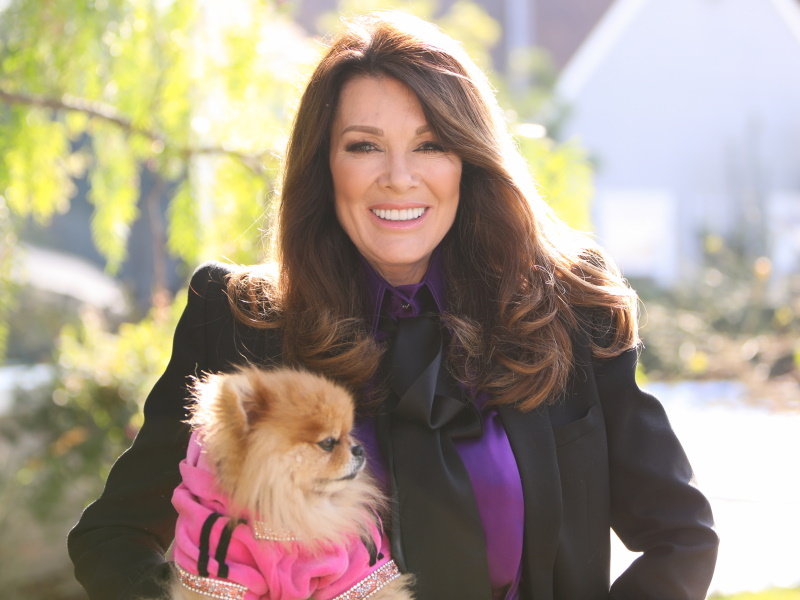 BUGS FOUND IN VANDERPUMP WINE: A Las Vegas liquor store discovered insects inside of bottles of Lisa Vanderpump’s wine. Photos obtained by Page Six show earwigs in bottles of a 2018 batch of the reality star’s Vanderpump Rosé. Employees noticed the insects before the wine could be sold to customers. Palm Bay International, which produces and distributes the rosé, said in a statement to Page Six on Wednesday (May 19th) that it had not received any prior complaints and they “stand behind the quality and integrity of the wines in our portfolio.”

KJ APA IS GOING TO BE A DAD: KJ Apa is expecting his first child with model Clara Berry. The Riverdale actor shared a photo from his girlfriend’s maternity shoot on Instagram Wednesday (May 19th). Berry posted several more images on her own social media, with Apa commenting, “she’s pregnant btw.”

MILO VENTIMIGLIA COMMENTS ON HIS SHORT-SHORTS: Milo Ventimiglia doesn’t understand why everyone is so concerned about his shorts. The This Is Us actor was spotted in a pair of tiny black shorts last month and told the ladies of The Talk that the popular image is “just a guy leaving the gym.” He added, “I wasn’t even thinking about it. The shorts are normal length, but when I work out, I kind of fold them up just so I can work a little harder.”

CHRISTINE QUINN WELCOMES FIRST CHILD: Selling Sunset star Christine Quinn welcomed her first child with husband Christian Richard. According to People, her son Christian Georges Dumontet was born on Saturday (May 15th). She told the outlet her water broke shortly after arriving home from filming Season 4 of the real estate reality show. The couple rushed to the hospital and the baby was delivered less than half an hour later via an emergency C-section.