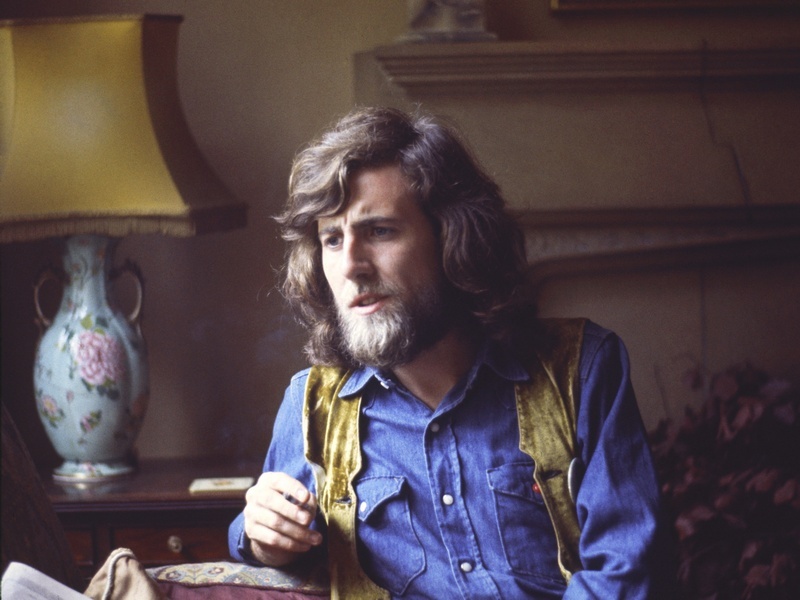 Graham Nash appeared on BBC radio and shed light on the sessions behind Crosby, Stills, Nash, & Young's 1970 Déjà Vu album, which will be releazsed as a deluxe box set edition tomorrow (May 14th.) Nash remembered talking to Stephen Stills about the album not yet having the bombastic opening track — as “Suite: Judy Blue Eyes” has served the group's debut album, 1969's Crosby, Stills, & Nash.

Nash remembered urging Stills to deliver for the group one more time: “We were about halfway through the record, I went to Stephen one day and I said, 'Y'know what? We don't have that song where you can guarantee that no one is going to get up and take the needle off the record after that first song.' He said, 'Okay.' A day-and-a-half later, he comes up to me and goes, 'Hey Willy, I was listening to what you were saying. How about this (sings 'Carry On' opening riff)??? And he played me 'Carry On.'”

With the new box set spotlighting such a cross-section of excellent outtakes — Nash revealed how CSNY decided what would make the final cut for Déjà Vu: “We have a reality rule in the band and it's this; we only can really play songs that e everybody likes. Each one of the four of us has to really love the song before we can put our best into it. And there's a lot of interesting stuff on this record. We wanted the fans of the Déjà Vu record to be completely blown away — and I think that we're managing to do that.”