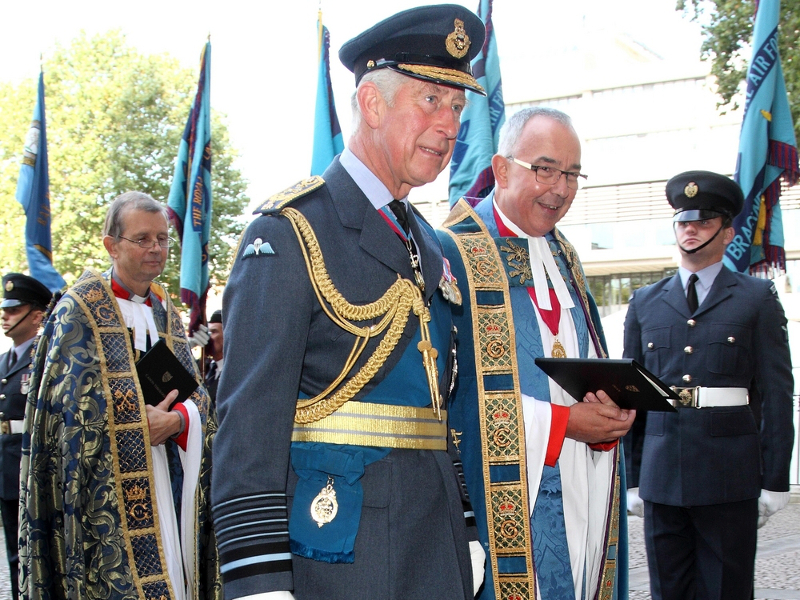 Queen Elizabeth II performed her first ceremonial duty Tuesday since her husband Prince Philip died last month. The 95-year-old monarch attended the State Opening of Parliament in Westminster, with her son and heir Prince Charles, and his wife, Camilla, Duchess of Cornwall, by her side.

The Queen, wearing a blue dress and matching hat, sat alone on a throne in the House of Lords. For the first time in 120 years, the throne that sits next to the Queen was removed. Charles and Camilla sat a few yards to her left. The Imperial State Crown was placed next to her on a table.

While the 72-year-old heir has escorted the Queen to ceremonies before, this event was seen by many as a sign of how much support she is getting in the wake of Philip’s death.

This is a small step back toward normalcy, but social distancing was enforced, and the throngs that usually greet royals were absent.