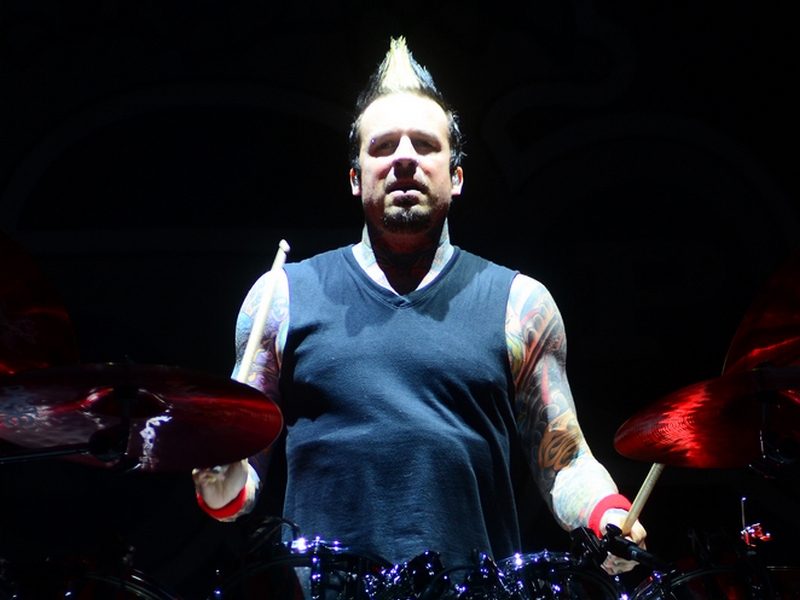 Psychosexual is set to deliver their new album Unholy Hymns for the Children this summer. According to Antimusic, Jeremy Spencer said about the album, “Unholy Hymns For the Children is just as unholy for everyone else, but we wanted to p*ss off Walmart, so we named it that.”

He continued, “This record is the first of many, so haters get ready to hate and fans get ready to experience what's been missing from rock 'n' roll for a long time.”

The album is due out on July 2nd.