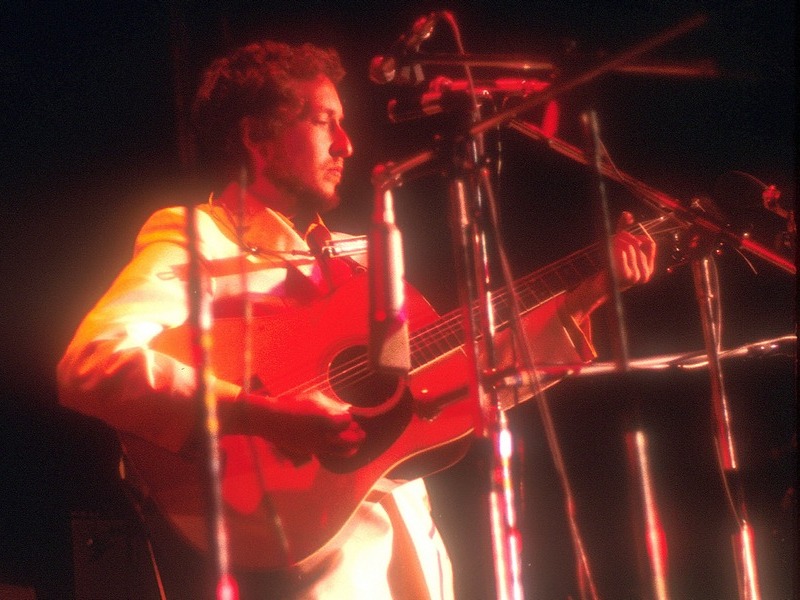 Bob Dylan's artwork will have its first U.S. exhibition, titled Retrospectrum, beginning on November 30th at Florida International University. The university’s Patricia & Phillip Frost Art Museum “will feature more than 120 of Dylan’s paintings, drawings, and sculptures spanning six decades. The exhibit will be on view through April 17th, 2022.”

During Martin Scorsese's 2005 Grammy Award-winning documentary, No Direction Home, Dylan, who'll turn 80 on May 24th, touched upon starting his long journey from his humble beginnings in Hibbing, Minnesota: “I had ambitions to set out and find, like, an odyssey, goin' home somewhere. (And) set out to find this home that I, I'd left a while back and couldn't remember exactly where it was — but I was on my way there. And encountering what I encountered on the, on the way, was how I envisioned it all. I didn't really have any ambition at all.”