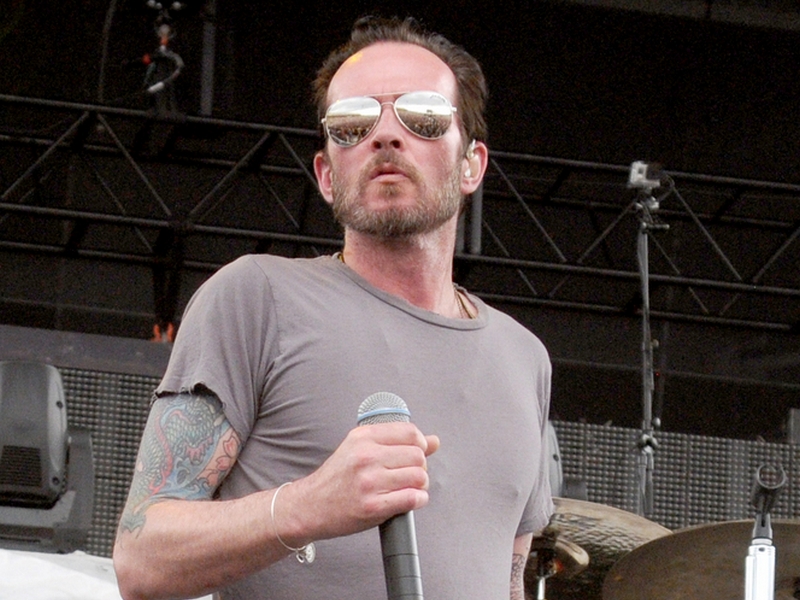 Scott Weiland’s Death Examined This Weekend On Reelz’ ‘Autopsy: The Last Hours Of. . .’

Late-Stone Temple Pilots and Velvet Revolver frontman Scott Weiland will be the subject of an episode of Reelz' Autopsy: The Last Hours Of. . . on May 9th. Weiland was found dead on his tour bus on the evening of December 3rd, 2015, while on the road with his solo act the Wildabouts. The 48-year-old singer died from an overdose of drugs and alcohol, leaving behind his wife and two children from a previous marriage.

According to the show's official announcement:

The examiner’s report cites mixed drug toxicity as the cause of death — but there was no heroin found in Scott’s system, and renowned forensic pathologist Dr. Michael Hunter believes that Scott’s well documented drug use doesn’t present the full picture. He investigates Scott’s troubled past and discovers a catalogue of traumatic events and dangerous activities in Scott’s life story. Together they created the circumstances for him to die suddenly and without warning on a cold winter’s day alone on his tour bus.

Back in 2016, Scott Weiland's widow, Jamie Weiland, appeared on the Joe Howard Show that Weiland had been doing better before his death: “He had finally gotten to a place where he was trying to be, relatively healthy. He just wanted to create, we were very much in love. Of course there were always issues with Scott, that’s not a secret, and I’m not going to pretend that those things didn’t exist, but for the most part he really was making great strides.”

To check out the schedule for Reelz' Autopsy: The Last Hours Of. . . long on to https://www.reelz.com/show/autopsy/