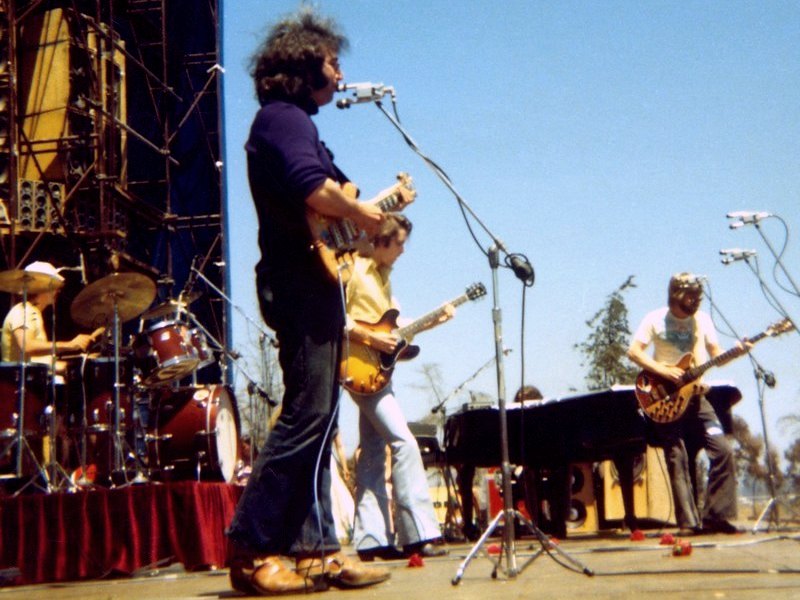 IN OTHER DEAD NEWS

During a recent chat at Cleveland's Rock and Roll Hall of Fame, '70s-era Grateful Dead singer Donna Godchaux recalled she and her late husband Keith Godchaux first connecting with the great Jerry Garcia: “Garcia’s band was playing at the Keystone Korner in San Francisco. When Jerry came off the stage, y’know, I tapped him on the arm and said, ‘My husband and I have something we want to talk to you about.’ And he looked at me and he said, ‘Okay. . . (Laughter) . . . You wanna come backstage?’ (I said) ‘Alright.’ And so, Keith and I were so scared and we didn’t go backstage — we were too afraid. And Garcia saw something and he came from backstage and sat down at out table. And so, I said, ‘Okay, well here it is; I need your home phone number (laughter) so that we can call you, because Keith is your next piano player.”