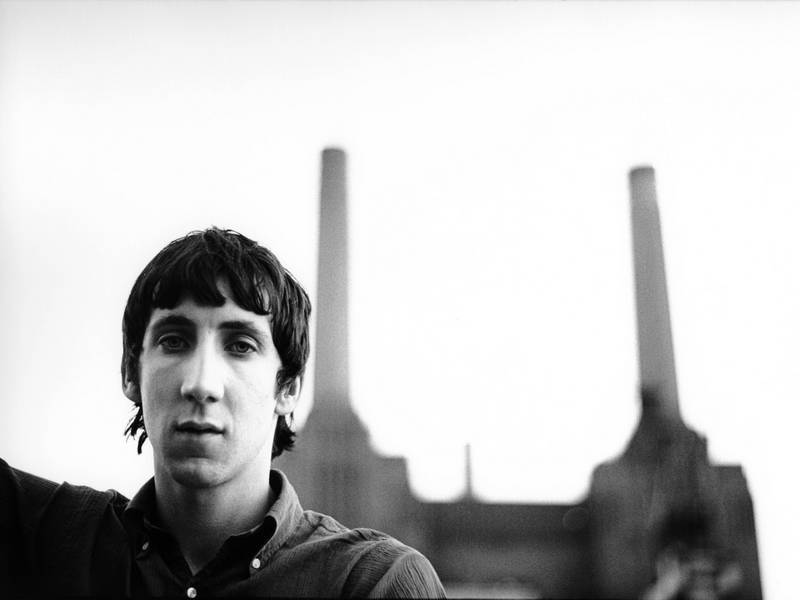 Pete Townshend has declared the Who's 1967 hit “I Can See For Miles” the best song he's ever written. Townshend spoke about the band's sole Top 10 single during the online premiere of the Classic Albums documentary, The Who Sell Out. The doc ties into to the just-released “Super-Deluxe Edition” box set of The Who Sell Out — featuring a total of 112 tracks over five discs. The collection includes never-before-heard outtakes and Pete Townshend demos — along with a heaping dose of replica memorabilia from the era.

In the doc, Townshend cuts to the quick and places “I Can See For Miles” in its proper context: “'Best song I've ever written, I think. And it also felt to me, too, like, an aspirational song about the idea for, instead of being young people against society, it was, 'We don't need to worry about battling again the establishment anymore. We don't need to worry about whether we need to be caught up in fashions, like. the 'hippie thing' or anything like that — because we can see into the future, and we can see what's going to happen.'”

Townshend also explained that having killer multi-part harmonies in “I Can See For Miles” was the most surefire way to stay in drummer Keith Moon's good graces: “Keith Moon was mad on early-Beach Boys and Jan & Dean. And if something had harmonies on it — he would be happy. So, a lot of the thing about the harmonies was to just make Keith smile. Y'know, if he was smiling, he was good fun.”