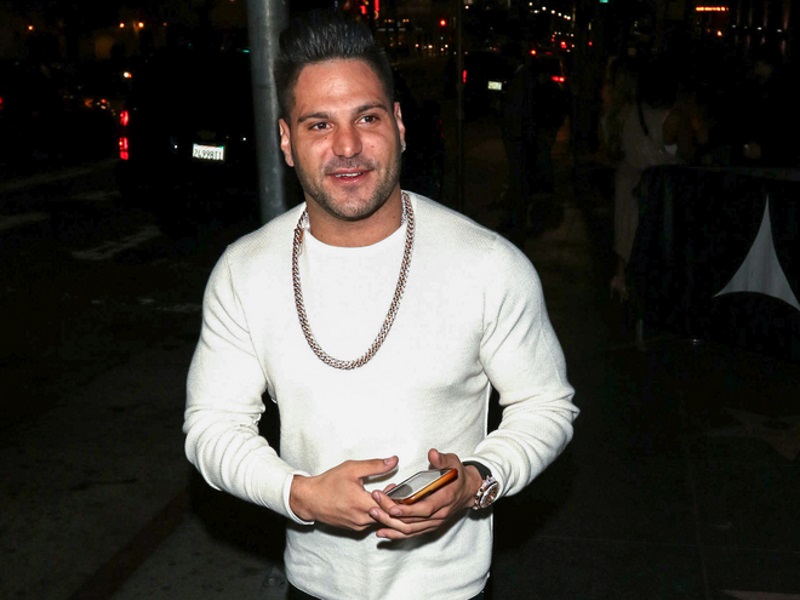 Jen Harley is speaking out after she picked up the daughter she shared with ex Ronnie Ortiz-Magro following his arrest. The Jersey Shore star was arrested Thursday morning in L.A. on suspicion of intimate partner violence, a spokesperson for the LAPD told People. He was released on $100K bail.

Harley immediately drove to Las Vegas to pick Ariana, 3, after he was taken into custody. He was already on probation as part of a plea deal in a domestic violence case involving Harley. (He was accused of assaulting her and threatening her with a knife before taking Ariana and hiding in a bathroom).

Harley shared her thoughts on IG Stories: “I want my baby home. Last time I’m ever making this drive.” In a second post, she shared a shot of herself cuddling Ariana and wrote, “Can’t drive home like this, but I’ll hold her as long as she needs it.”