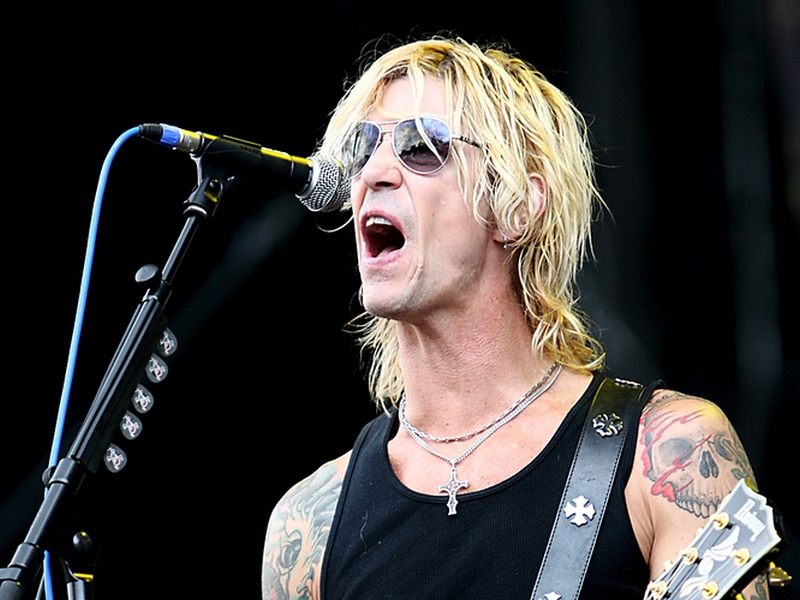 Guns N’ Roses bassist Duff McKagan opened up about the first time meeting Slash during his first week in Los Angeles. During an interview with Rock This With Allison Hagendorf, he said, “I met Slash like the first week I was there through an ad in a paper, and he kinda introduced me into the scene. Took me to some shows. I noticed the bands were like hijacking each others' gigs, taking each others' fliers off the telephone poles. I'm like, 'What the f*ck is this? No bands are helping each other out? I felt naive at that point.”

McKagen said that after meeting with Slash and Steven Adler, he felt like a foreigner because of the connections the two had with each other through growing up in L.A. He explained, “We talked on the payphone and I thought he'd be some like, punker guy like me, because it was '84. I had blue hair — short, blue hair. I walked into Canter's, and he told me what booth they were gonna be at. So I found the booth, and it's these two, long-haired guys and I'm like, 'Whoa.' Kind of culture shock, and I think I was a bit of culture shock to them.” He added,”We sat down and started talking, we talked about music. And that's the thing that's a universal thing.”