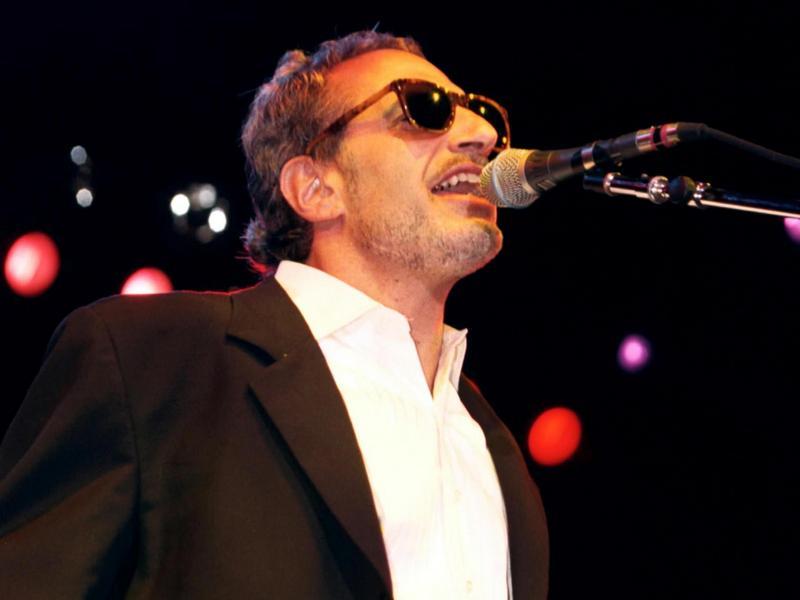 Steely Dan has rolled out its rescheduled 2022 dates with Steve Winwood. The arwice-rescheduled 2021 summer tour, which was to run throughout June and July, will now play over six weeks in 2022, kicking off on May 20th in Portland, Oregon's Veterans Memorial Coliseum and wrapping on July 3rd at Bethel, New York's Bethel Woods Center for the Arts.

Donald Fagen explained a while back that Steely Dan was actually one of the most unlikely bands to gain traction on the road: “We actually ended up as a touring band by accident, really. I'm talking about my partner Walter Becker and I. Certainly I became a frontman by accident, I know that. We just couldn't find a singer that we felt could convey the attitude we we're looking for. And it became obvious that I was probably the one to do it, even though I had very little experience. Our model for songs was more literary or short story-like than being a model from popular music.”

Although Steve Winwood still tackles his own solo theater dates, we asked him if he's at all worried that his solo gigs will be overlooked after becoming the go-to-guy opening act for such A-list peers as Rod Stewart, Santana, Tom Petty & The Heartbreakers, and Steely Dan: “It's interesting. Y'know, I think there's something to be said for both. And then of course before that I was out with the Tom Petty tour, which was a success. But I think it was . . . I think it worked in conjunction with my shows. I wouldn't like to think that that was the only thing I was doing. I still like the idea of doing my shows as well. So, I think it sort of broadens the view of my music, I should think.”