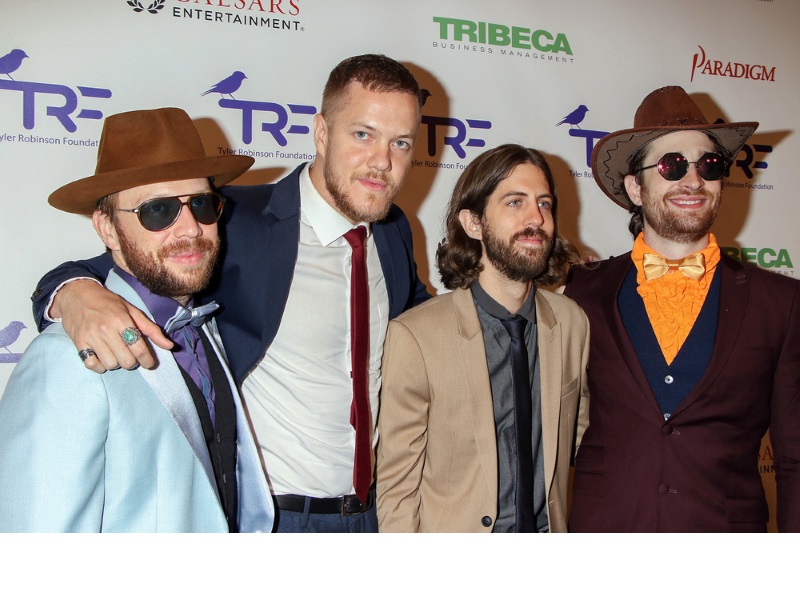 Imagine Dragons have released two new songs – “Follow You” and “Cutthroat” – and each has an accompanying lyric video. This is the band's first new music since their 2018 album, Origins.

“Follow You” was written by vocalist Dan Reynolds during a turning point in his marriage. According to a release, he was on his way to sign divorce papers when he received a text from his wife so full of clarity that it shook him to his core. The couple postponed their split for the next week, and, ultimately, forever.

“Cutthroat” is an anthem about killing the critic inside of you. Imagine Dragons recorded the song with producer Rick Rubin at his Shangri-La studio in Malibu.