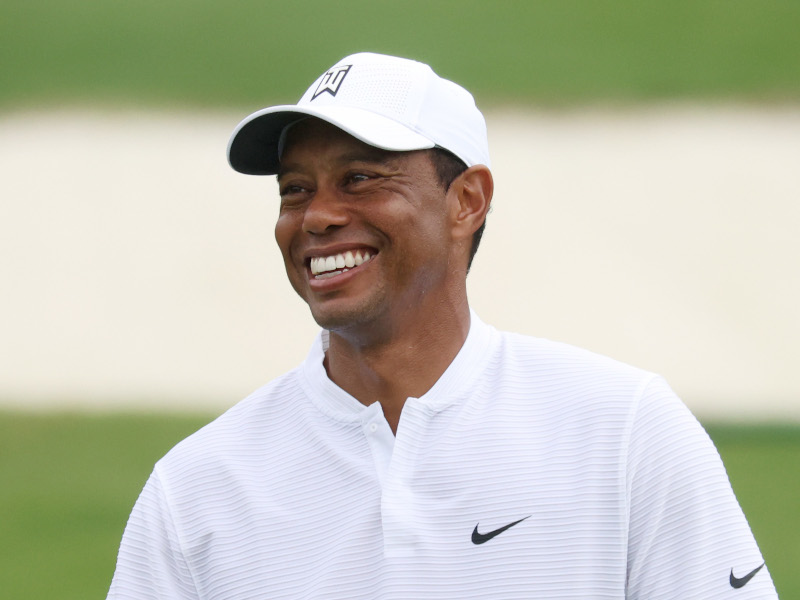 Tiger Woods May Be Discharged From The Hospital Soon

Tiger Woods is in good spirits and may be discharged from the hospital soon. According to Ace Show Biz, Tiger's friend, golfer Rory McIlroy said that Tiger is “feeling better” and may be transferred to his home in Florida in the “next week or so.”

He told Jimmy Fallon, “He’s doing better. Hopefully if things go well over the next week or so he might be able to get home and start recovery at home (sic).”

Rory added that Tiger is still trash talking from his hospital bed, saying, “Even from the hospital bed, he’s still giving me some heat! I just think all of us are wishing him a speedy recovery at this point.”

As previously reported, Tiger was in a serious car crash near Rancho Palos Verdes in California on February 21st. He suffered multiple injuries, including breaking his leg and shattering his angle.