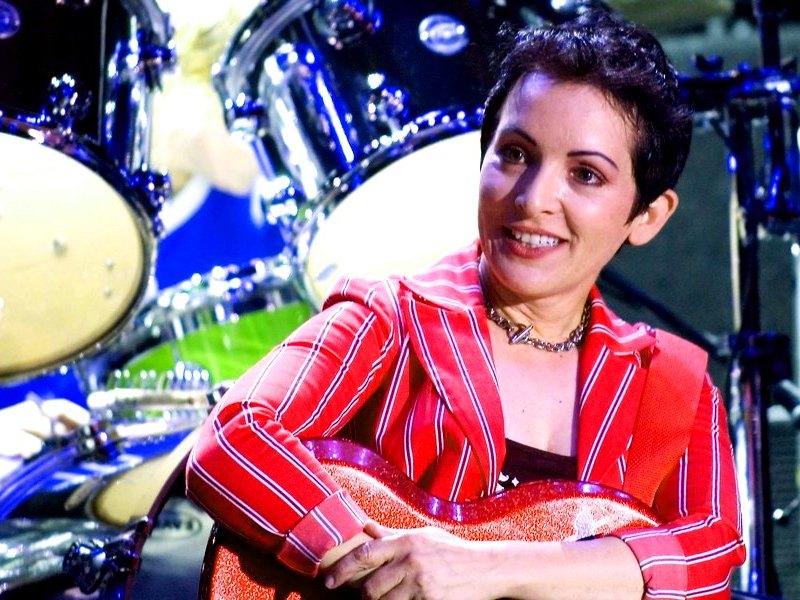 2021 is shaping up to be a busy year for the Go-Go's. The '80s legends are riding a wave of renewed interest with their critically acclaimed self-titled Showtime documentary, possible Rock Hall induction, upcoming summer dates, and the expanded reissue of their 2001 reunion album, God Bless The Go-Go's.

God Bless The Go-Go's will be reissued on May 14th, on CD, vinyl and digital formats. The new reissue marks the first time the original album will be available on vinyl and is pressed on 140-gram, blue colored vinyl. The deluxe CD and digital versions feature new cover art and include the bonus tracks “I Think I Need Sleep” and “King of Confusion.”

We caught up to co-founding guitarist Jane Wiedlin who spoke about how it feels natural these days to be both looking back — as well as ahead: “The way time is passing is so nuts. Especially with our documentary, and all these retrospectives, and it's fun. I mean, I love the journey I've been on personally. It's like, I got to be super-famous in the '80s and then from then on I got to grow up as a person and, y'know, do my own thing and be creative and artistic — and it's just like a charmed life, as far as I'm concerned.”

Wiedlin feels confident with the Go-Go's — both on the road and in the studio — and singled out the band's latest track — the 2020 stand-alone single “Club Zero”: “But, we've gotten closer and closer with recording — that was a long process. I love 'Club Zero' so much. I love the way it sounds. I love the energy and I just think we put it out there and we let people know who we are, what we stand for, and what we sound like. So, that was a really awesome opportunity to do that.”