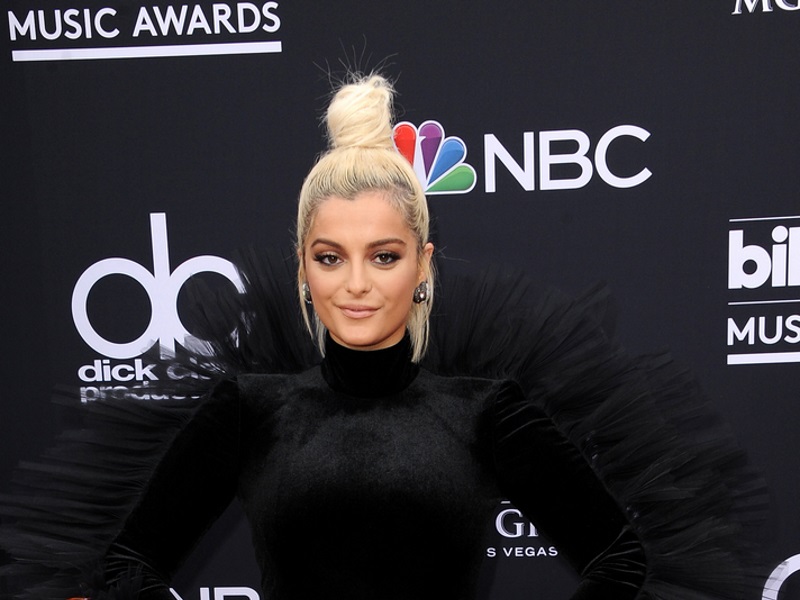 Bebe Rexha Is Working On A Song For BTS

Bebe Rexha revealed during an Instagram Live chat that she wrote a demo for BTS.

She clarified by saying, “It’s not a song for them. They haven’t heard it. It’s just an idea for them.”

The “I’m A Mess” singer said she was planning on making notes when she finished with the chat because it needed work, but added, “It’s dope.”

This isn’t Rexha’s first time writing a K-Pop song. Her first song credit was the title song from the album Lucifer by the South Korean boy band Shinee.