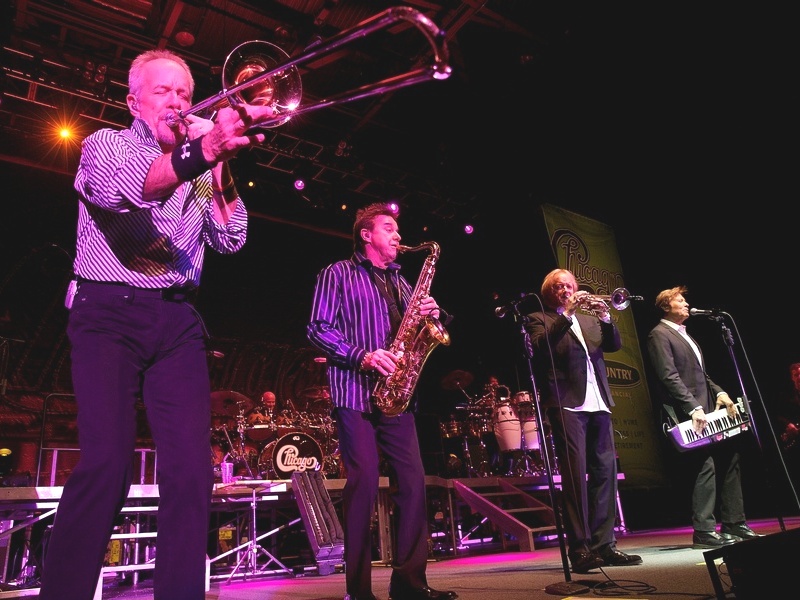 Chicago has just rolled out its latest Las Vegas residency. The legendary band is set to play The Venetian on September 15th, 17th, 18th, and 20th. Tickets for the shows go on sale to the general public this Friday, January 29th, at 10 a.m. PT.

The band posted on its official website (Chicahotheband.com): “Chicago is also planning a Chicago Fan Club Convention during the limited engagement at the Venetian. This will be the second year in a row the Chicago Fan Club has held the event. Convention tickets are slated to go on sale in April. For more on the convention email Beau at fanclub@chicagotheband.com.”

Chicago keyboardist Robert Lamm says that nearly 55 years after launching the group, Chicago is just as dedicated to their live show as when they were starting out: “Every year we try and find a fresh way to present the core music that most of the audience comes to listen to and then we try to add a few new things every year — a few surprises and we try to change the production. And all of that takes pre-planning and time.”

We asked Chicago trumpeter Lee Loughnane (pronounced: LOCK-nane) how he sums up Chicago's historic career: “I don't really know, 'cause we're still working. But the time for reflection, I guess, is after we stop working together. But people have definitely grown up listening to our music, and that's gratifying to know that we have been the soundtrack of many people's lives.”

Chicago trombonist and co-founder James Pankow told us that upon forming in 1967, nobody in the group was even remotely thinking that this band would be spanning decades: “The intention of this thing was to put a band together that we really got off on, 'cause that was the initial feeling in the room, when we first heard the first note. And we said, 'Hey, maybe we got something great here, y'know, a worthwhile endeavor. And maybe we'll be able to make a record. Maybe two — maybe we'll be around for a couple of years (laughs).'”

As it stands now, Chicago is next set to perform on May 13th in Enid, Oklahoma at Stride Bank Center.