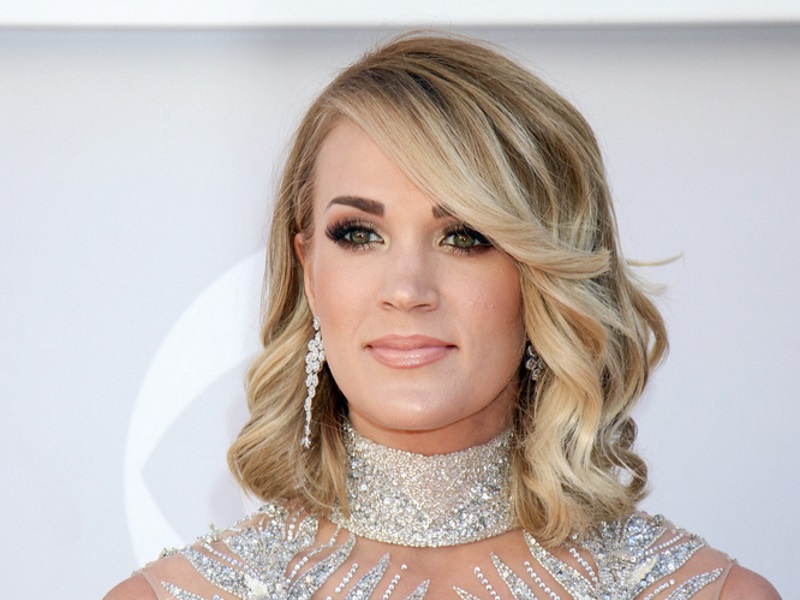 Christmas started early this year for Carrie Underwood. She released her first holiday album in the fall and it topped several charts including the Christian music chart and Billboard’s Holiday and Country music charts. Carrie says her love of Christmas started when she was really young. She tells us more: “Christmas was always just about family. One thing that we always did growing up that was one of my favorite memories, we would on Christmas Eve we would go to my grandparents’ house. Us kids were always responsible for putting oranges and apples and bananas in little paper bags and we would go down to the nursing home and sing Christmas carols.”